UK government will not intervene to curb carbon market prices 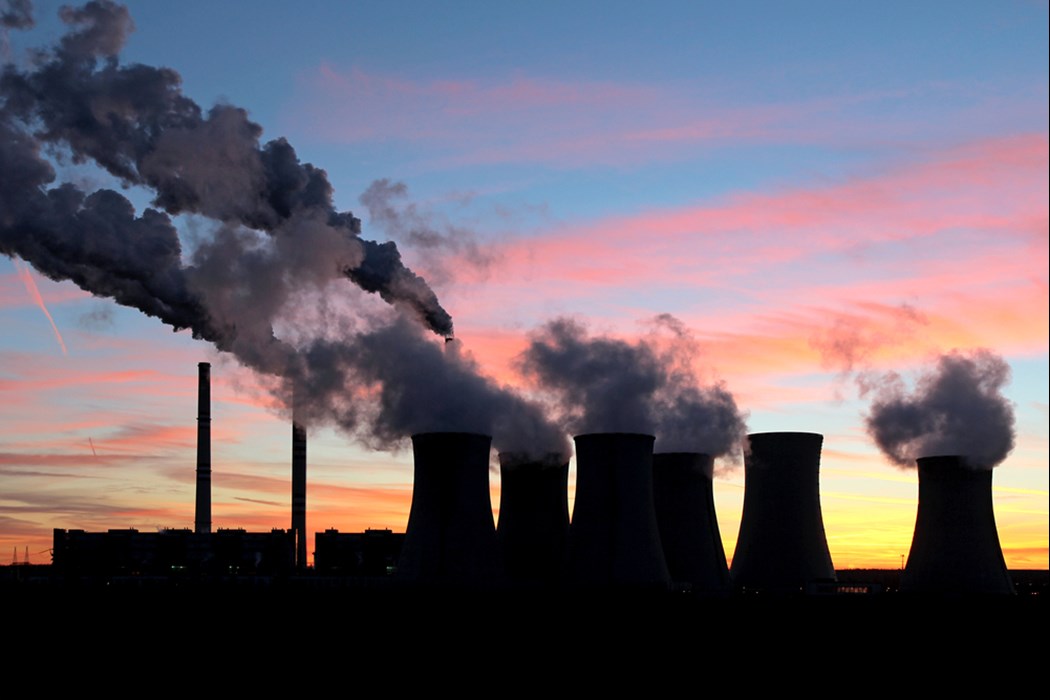 The UK Emissions Trading System (ETS) Authority said late Tuesday it will not redistribute or release additional supply into the scheme’s market during this time.

The authority said that prices in January were high to trigger the Cost Containment Mechanism; however, they decided not to intervene.

The monthly average prices in October, November and December were above the January trigger level of £56.58.

“While UK ETS prices have remained elevated and triggered the CCM again, after careful consideration, the Authority judged that, on balance, prices were responding to fundamental market drivers and therefore concluded that intervention was not warranted on this occasion,” they wrote.

“This decision, like that in December, is aimed at upholding the objectives of the UK ETS as a market-based approach to reducing emissions and incentivising participants to find the most cost-effective solutions to decarbonise,” the authority explained further.

The decision, however, is subject to change if the CCM will be triggered again in the future.

“The UK ETS Authority recognises the importance of a well-functioning market for participants and will continue to monitor the market closely and remains prepared to take timely and proportionate action, within the rules of the scheme, to support its effective functioning should the CCM be triggered again,” the statement said.