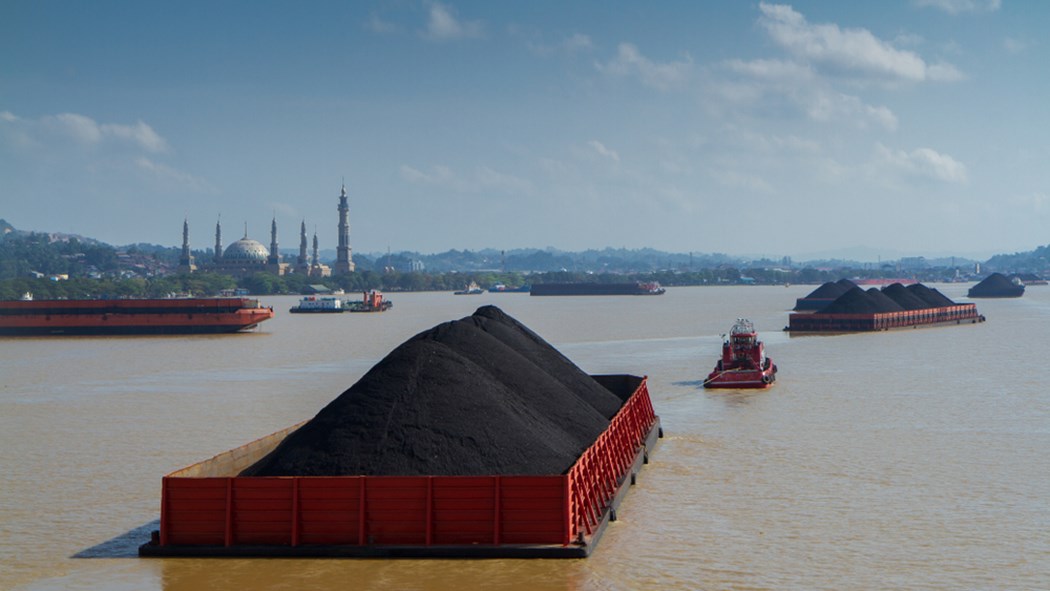 A decision by Indonesia to ease a temporary ban on the export of thermal coal has largely lifted the risks and market impact associated with an extended period of curbs, analysts said on Wednesday.

On Tuesday, Indonesia allowed 14 vessels loaded with coal to depart as soon as they secured approvals from the relevant authorities, Reuters reported.

“As of today, after seeing a much better supply condition at PLN, 14 vessels that have already been fully loaded with coal and have been paid by the buyers, can be immediately released for export,” Luhut Pandjaitan, Indonesian Coordinating Minister of Maritime and Investment Affairs, said in a statement on Tuesday.

The decision by the Indonesian government followed its calls to coal producers in the country to meet their domestic market obligations (DMO), under which suppliers have to dispatch at least 25 percent of their output to the domestic market.

In a short-term policy outlook released on Wednesday, Fitch Ratings said the easing of the ban indicates that Indonesian coal producers have managed to meet their DMO needs.

“In relaxing the restrictions, we expect the authorities to focus on levels of compliance with the Domestic Market Obligation that requires miners to supply 25% of their product locally, at capped prices. Most Fitch-rated miners complied with the DMO in 2021,” the agency said, adding: “The credit impact of the ban on our portfolio of Indonesian coal miners will be limited provided the restrictions are lifted by end-January.”

According to Fitch, the potential remains for policy changes to have more substantial effects on Indonesian coal miners, and the temporary disruption of supplies may sour relations with key export markets.