Metals Rally Heats Up as Nickel Hits $24,000 on Supply Snarls 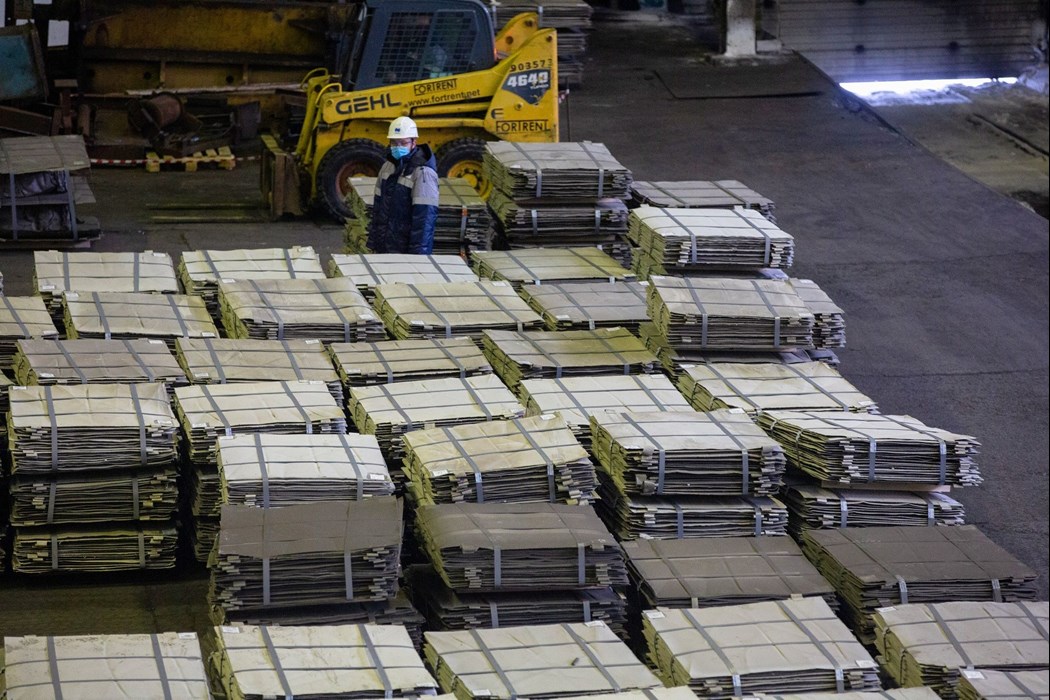 Base metals rallied, with nickel reaching $24,000 a ton for the first time in more than a decade and tin notching up a fresh record on supply snarls and China’s monetary easing.

(Bloomberg) -- Base metals rallied, with nickel reaching $24,000 a ton for the first time in more than a decade and tin notching up a fresh record on supply snarls and China’s monetary easing.

Metals supplies are dwindling as the world recovers from the pandemic. All the main London Metal Exchange contracts are in backwardation -- a condition in which prices for cash delivery are higher than futures -- signaling supply constraints. The nickel market reached its tightest since 2007 after a plunge in exchange stockpiles, which prompted closer monitoring from the bourse.

Supplies of nickel held by the LME were unchanged on Thursday after falling for 56 straight days.

Nickel’s gains over two days reached over 10% at one point as Chinese lenders lowered borrowing costs for a second straight month after the central bank cut policy loan rates and pledged more easing to spur the economy. The country’s property sector -- a pillar of metals demand -- had been under pressure from tightening credit conditions. Tensions over Ukraine also raise the potential for disruptions to exports from Russia, a key nickel producer, Morgan Stanley said.

“In addition to the latest liquidity easing from China, extremely tight metal supply is a key driver of the rally,” said Wang Yue, an analyst with Shanghai East Asia Futures Co. In nickel’s case, “demand from electric-vehicle batteries is so strong that immediate supply can’t keep up,” he said.

Read more: Metals Key for EVs Will Be Pricier for Longer After Record Year

Production at the China-backed Tagaung Taung nickel-processing plant in the Sagaing region in Myanmar was halted this month after electricity was cut off, researcher Shanghai Metals Market said, citing a report from The Irrawaddy. The plant produces 85,000 tons of ferronickel annually and is the largest in the country, according to the report.

LME copper futures rose 1.1%, while tin climbed as much as 3% to a record.

Borouge partners with AGC to contribute to circular economy in UAE