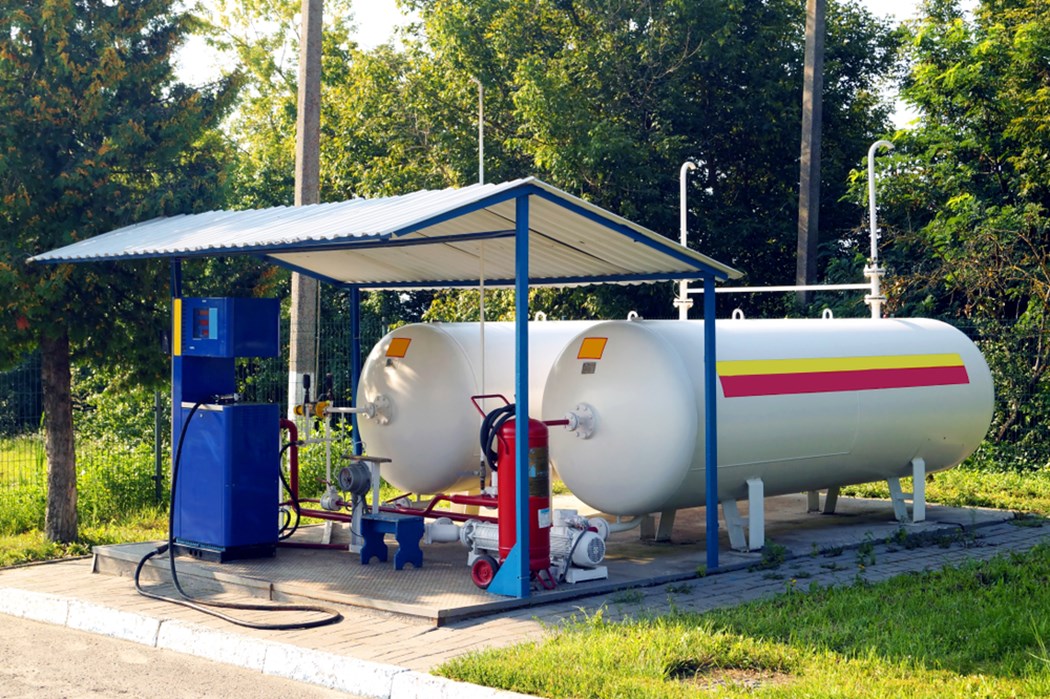 These LNG Fueling stations will be built in Germany and France by the Dutch company Cryonorm during the next years.

“These stations will further contribute to achieving the climate targets for heavy goods vehicles,” said Piet Tel, Owner and CEO of Cryonorm Group in a statement.

This new contract called MERCURY II is an extension of the “MERCURY I” EPC Contract which was agreed upon  in 2018 and that already covered 16 LNG stations.

The companies said that by scaling up the national network of LNG Stations, the demand of especially long-haul transportation is addressed.

“Especially Bio-LNG is expected to become one of the most important fuels in the near future when it comes to sustainable transportation,” they said.