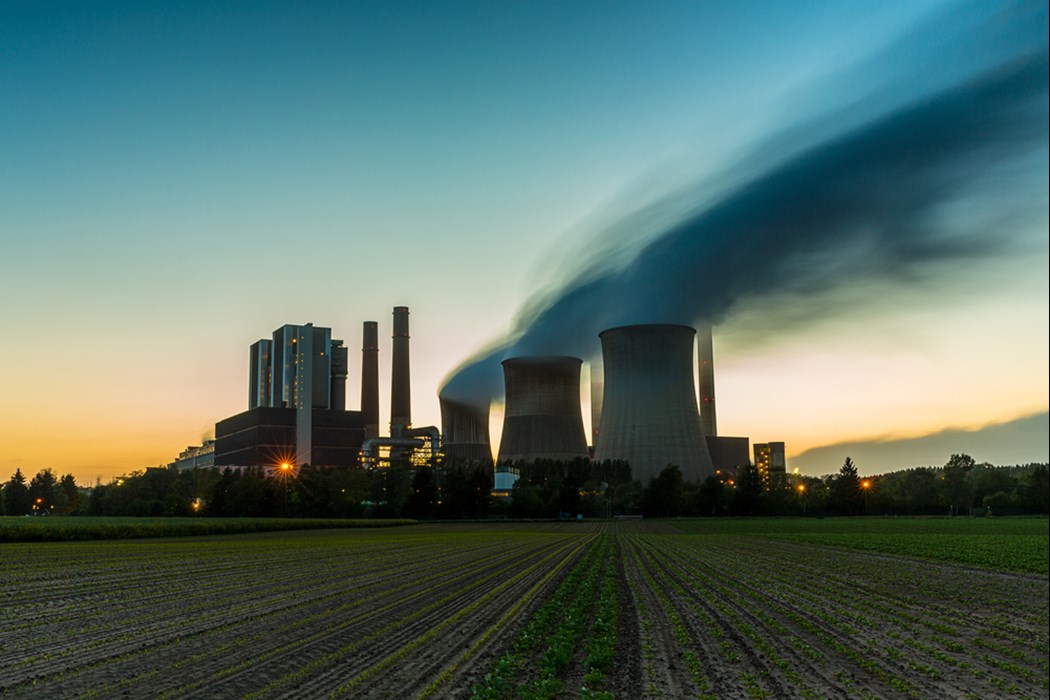 Coal will account for 85 percent of the US power capacity to be retired this year, said the U.S. Energy Information Administration on Tuesday.

“The majority of the scheduled retirements are coal-fired power plants (85%), followed by natural gas (8%) and nuclear (5%),” said the EIA in a statement.

EIA said that the largest coal power plant planning to retire in 2022 is the 1,305-megawatt (MW) William H. Zimmer plant in Ohio.

They also said that 1.2 GW of U.S. natural gas-fired capacity is scheduled for retirement in 2022. This retiring natural gas capacity is made up of older steam and combustion turbine units, “which are less efficient and smaller than many of the newer combined-cycle units.”