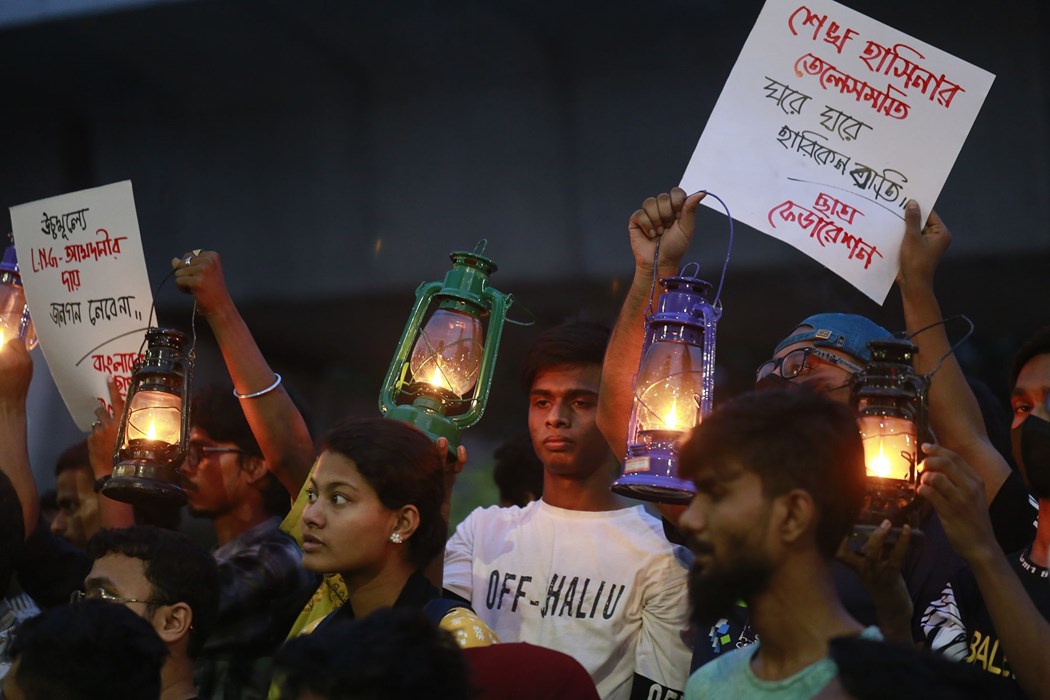 (Bloomberg) -- Bangladesh faces another three years of rolling power cuts as the developing nation struggles to secure long-term supplies of natural gas and is priced out of spot markets.

The South Asian country stopped purchasing spot liquefied natural gas cargoes in June because of volatile prices, and is considering sourcing more long-term supplies, Nasrul Hamid, the state minister for power, energy and mineral resources, said in an interview. However, producers including Qatar have indicated that they will only sell more contracted volumes from 2026, he said.

A global shortage of the power-generation fuel that’s been exacerbated by Russia’s invasion of Ukraine has doubled spot prices for LNG in Asia and fueled frantic restocking in Europe, leaving little supply for emerging economies such as Bangladesh and Pakistan. With few alternatives, rolling power cuts are likely to put a drag on economic growth in the next few years, according to traders and analysts.

South Asian nations that are highly reliant on energy imports have been hit by surging prices, forcing cities to cut electricity supplies to cope with fewer imports. Bangladesh imported about 30% of its LNG on a spot basis this year, down from more than 40% last year, according to BloombergNEF.

With elevated energy prices putting a strain on dollar reserves, Bangladesh is seeking support from creditors, including the International Monetary Fund, to fortify its finances.

Bangladesh’s Finance Ministry approved a plan to provide 20 billion taka ($211 million) to state-run Petrobangla to import LNG, the Financial Express reported Thursday. It’s unclear whether the funds will be used for term supplies or spot shipments, the newspaper said.

Until it can secure more long-term gas, Bangladesh plans to avoid buying on the spot market and will depend on existing contract supplies from the Middle East, Hamid said.