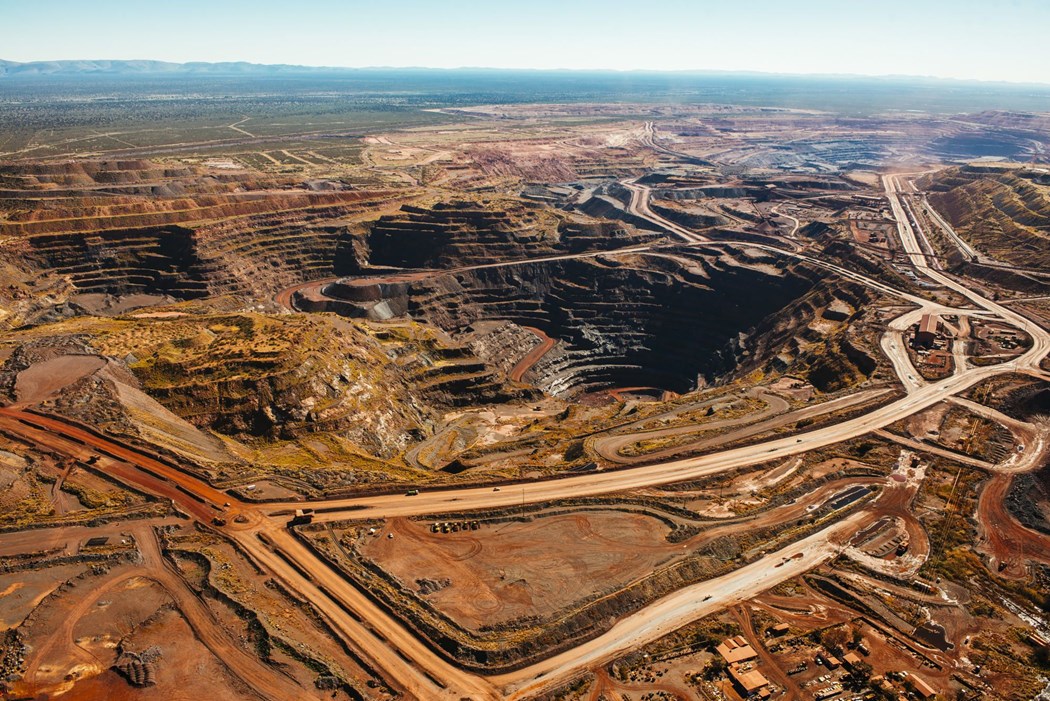 South Africa aims to attract $900 million of annual investment in exploration of its substantial mineral wealth by removing bottlenecks, improving resource-mapping and diversifying its focus away from precious metals.

(Bloomberg) -- South Africa aims to attract $900 million of annual investment in exploration of its substantial mineral wealth by removing bottlenecks, improving resource-mapping and diversifying its focus away from precious metals.

The 2025 target, equivalent to 5% of the annual spend on exploration globally, is expected to kick-start a mining industry that has stagnated in recent years.

The long-delayed exploration strategy, made public Tuesday by the Department of Minerals and Energy, comes as prices of metals are surging and helping boost revenue for the government. The department also plans to shrug off the country’s historical dependence on gold to focus instead on metals used in electric vehicles, battery storage and the production of hydrogen.

“With the declining gold resources, the appeal of the South African mining industry lies in the minerals of the future,” the department said in the document.

South Africa was ranked 75th out of 84 jurisdictions surveyed in the Fraser Institute Annual Survey of Mining Companies 2021, seen as a benchmark of a country or region’s attractiveness to mining investment. The ranking, South Africa’s lowest ever, compares with 60th out of 77 in 2020 and 40th out of 76 the year earlier.

“This is a deeply disappointing reflection of the state of mining in South Africa,” said Roger Baxter, chief executive officer of Minerals Council South Africa, which represents most companies operating in the country. “We are not gaining the traction or urgency we’d like to see in resolving these challenges.”

Among initiatives to boost exploration, the country aims to improve data on its mineral deposits and give more technical support to small mining companies.

While the Department of Minerals and Energy didn’t say how much exploration is currently carried out in the country, News24, a South African news site, said it accounted for less than 1% of the global annual expenditure on searching for minerals.

Glencore Plc, Anglo American Plc and Rio Tinto Group are among companies operating in the field in South Africa.

(Updates with index ranking in eighth paragraph, comment in ninth)