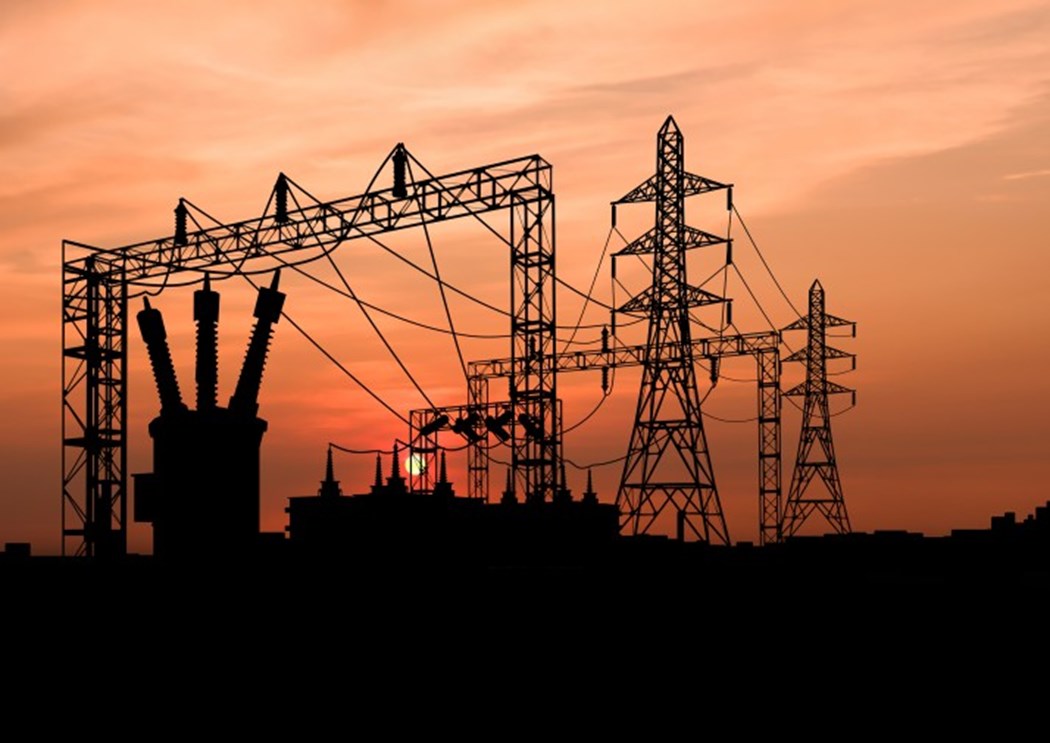 Siemens Energy and the Ministry of Electricity of the Republic of Iraq signed a contract to construct Iraq’s West Mosul 400-kilovolt (kV) super grid station, which will provide reliable and efficient power supply to around 700,000 Iraqi citizens in northern Iraq, particularly the Nineveh province.

The construction of the Mosul station, which was destroyed in 2014, will help ensure stability in the transmission of power supply to the covered areas, coupled with a reduction in power losses. The newly built 400-kV station will supply approximately 30 stations with voltage levels of 132-kV, thereby helping to tackle the severe shortage of power supply in the Nineveh province.

“Strengthening the national grid and scaling up its stability is a focal priority for us as demand for power in Iraq increases due to a growing population and to support industries and development projects in the country,” said Eng. Khalid Ghazay Attia, Director General, Electricity Transmission Company, Northern Region, Iraq. “The new Mosul station aims to bring predictable power to support the reconstruction and rebuilding of the Nineveh Governorate, recovering now from years of war. We’re already working on comprehensive grid projects across the country in collaboration with international partners, like Siemens Energy, to deploy the most reliable and advanced technologies.”

The project will be financed by the German state-owned development bank KfW.

“We’re proud to support the Iraqi national grid with our latest technologies. The new project comes at a significantly important time for Nineveh province,” said Mahmoud Hanafy, Vice President, Grid Stabilization, Middle East. “In addition to this project, we’re working relentlessly on the installation of more than 14 stations across Iraq. Just recently, we delivered 35 high voltage transformers to the Ministry of Electricity as part of Siemens Energy’s Roadmap for Iraq.”

For the West Mosul project, Siemens Energy’s scope of work includes the design, equipment manufacturing, construction, site delivery, erection, testing and commissioning for the turnkey 400/132/11kV substation project together with the supply of 13 auto transformers.