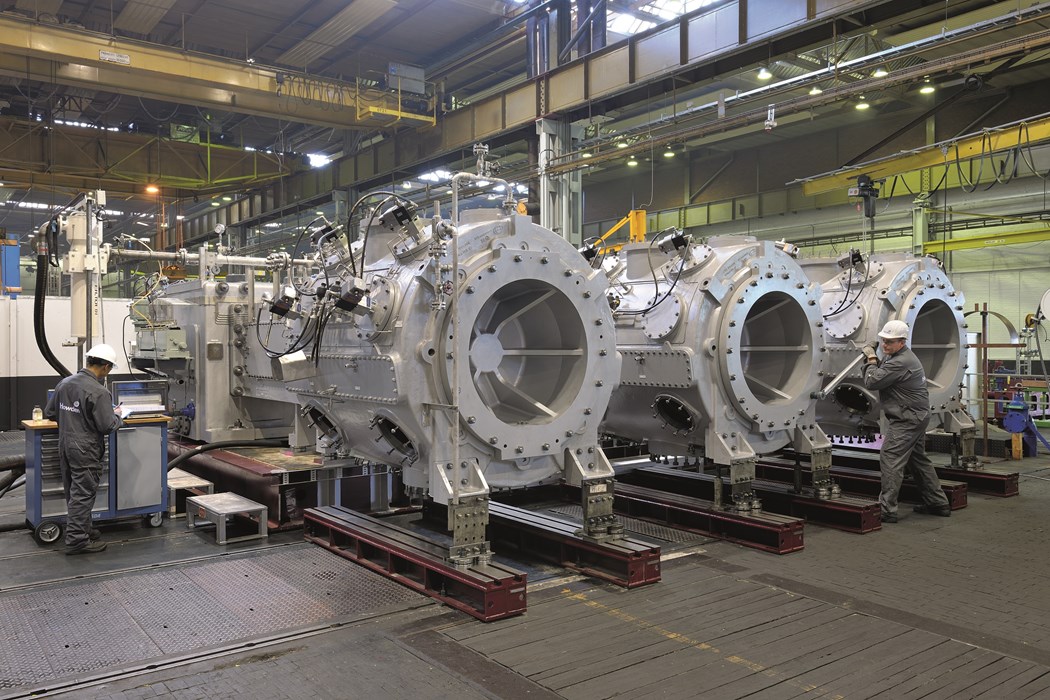 Howden has signed a contract with European Energy to supply a hydrogen compression solution. This solution will deliver pure (green) hydrogen as feedstock to e-methanol production, fuelling maritime transportation.

To achieve this, European Energy is developing the world´s first largescale commercial e-methanol production facility. The green hydrogen will be provided by a 50 megawatt electrolyzer and it will be compressed by Howden.

Salah Mahdy, Global Director of Renewable Hydrogen at Howden, commented: “While renewable energy is becoming more and more common in the heavy transportation industry, this project marks the beginning of CO2-neutral shipping at a large-scale, and is a significant step towards ocean vessels and the maritime industry using 100 percent renewable energy. 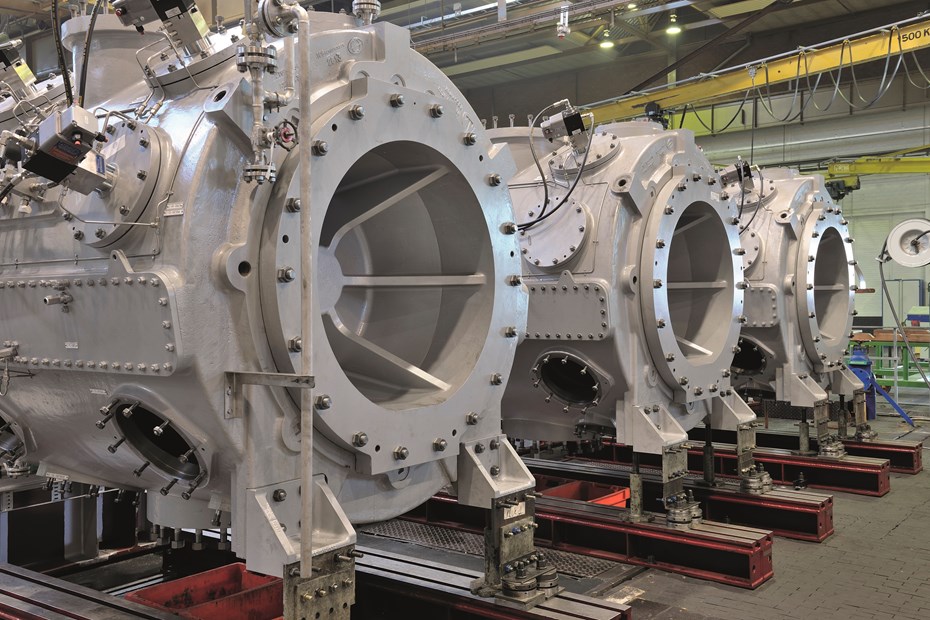 “The International Maritime Organisation has targets to cut the global shipping industry’s annual greenhouse gas emissions by at least half by 2050, compared to 2008 levels, so renewable energy options like those provided by Howden hydrogen compressors play a vital role in meeting these goals.”

Anders Brendstrup, Head of EPC in PtX at European Energy, added: “Collaboration with partners across the industry is necessary for creating a value chain, scaling green fuel production, and planning future total cost of ownership. This also requires cost efficiency, reliability and safety. Using Howden’s compression systems to connect renewable energy production and electrolysis with transmission and distribution is a key step for us.”