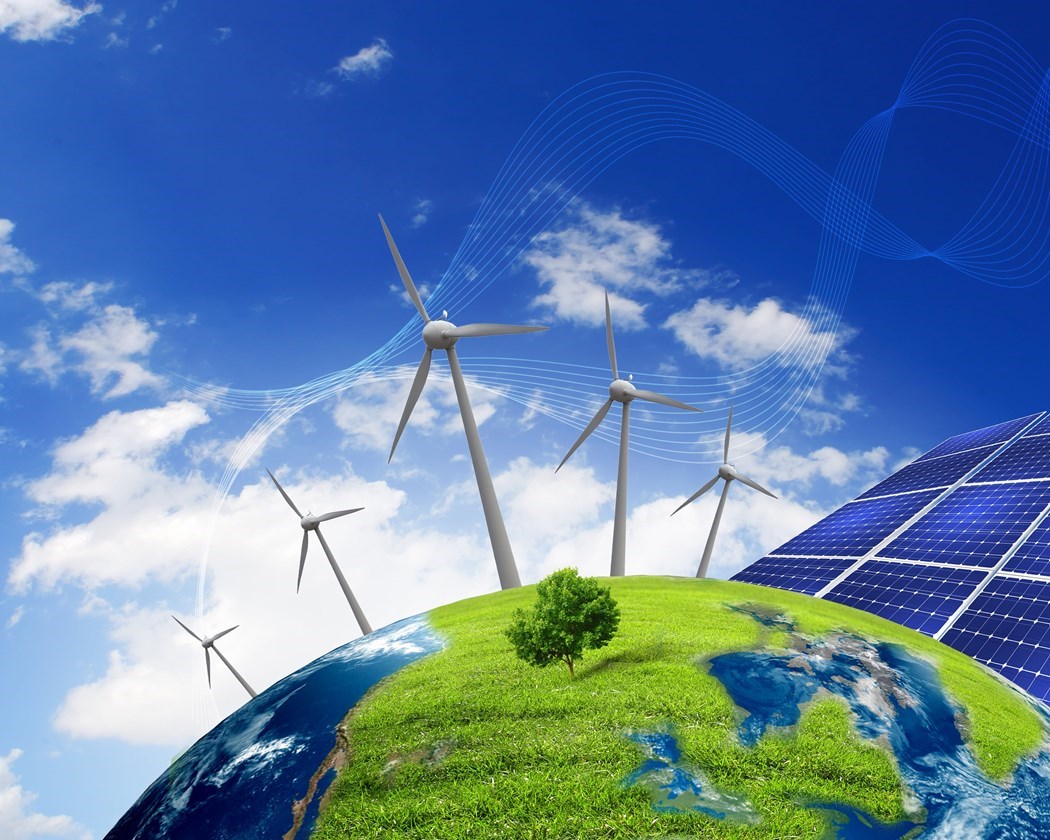 (Bloomberg) -- Building a fusion power plant will be a long, complicated and costly process. That’s why some companies are finding ways now to commercialize some of the advanced technologies they’re developing to eventually harness the energy of stars.

With more than a dozen companies working on different designs to trigger and control fusion reactions, researchers have also come up with innovative systems that can be used for in applications from medicine to industrial imaging to electric vehicles. Creating businesses around these products can generate revenue now that will help support the end-goal of a fusion power plant, said Michl Binderbauer, chief executive officer of TAE Technologies Inc.

“This technology coming out of fusion is now infusing into other things,” Binderbauer said. “It creates flexibility in how you fund a very expensive journey.”

Not all fusion companies are interested in selling their inventions for alternative uses. Commonwealth Fusion Systems has developed some of the world’s most powerful magnets, which will be critical for controlling a cloud of super-heated plasma where fusion reactions occur. While there may be companies in other industries interested in using its magnets, CEO Bob Mumgaard has little interest in anything that might distract the company from its key goal. “We’re really focused on delivering fusion power plants,” he said.

Here are some ways companies are using fusion technology now:

TAE is testing a fusion system that uses as much as 750 megawatts of electricity, far more than the 2 megawatts available from the local power grid. The company typically stores energy in batteries until it’s ready to operate the system, and developed proprietary technology to manage the process. That’s the core offering of TAE Power Solutions, which it spun off as a separate company Tuesday.

That follows the 2017 creation of TAE Life Sciences, which is developing cancer treatments based on the neutron beam technology used in its fusion energy system.

Shine provides an industrial inspection service that uses neutron imaging to look for internal  defects on components such as jet-engine turbine blades. The company’s fusion technology can also be used to produce medical isotopes, including molybdenum-99 and lutetium-177, that can be used for diagnostic imaging and some cancer treatments. Shine eventually plans to develop a system to convert deadly nuclear waste from fission power plants into less toxic substances by bombarding it with neutrons.

LPP’s plasma focus system can be configured to emit an intense X-ray beam. The device could be mounted on a truck and used to examine infrastructure such as roads and bridges to find defects that need to be repaired. The company says this X-Scan technology could provide revenue as it seeks to build a commercial fusion power plant based on the same plasma focus technology.