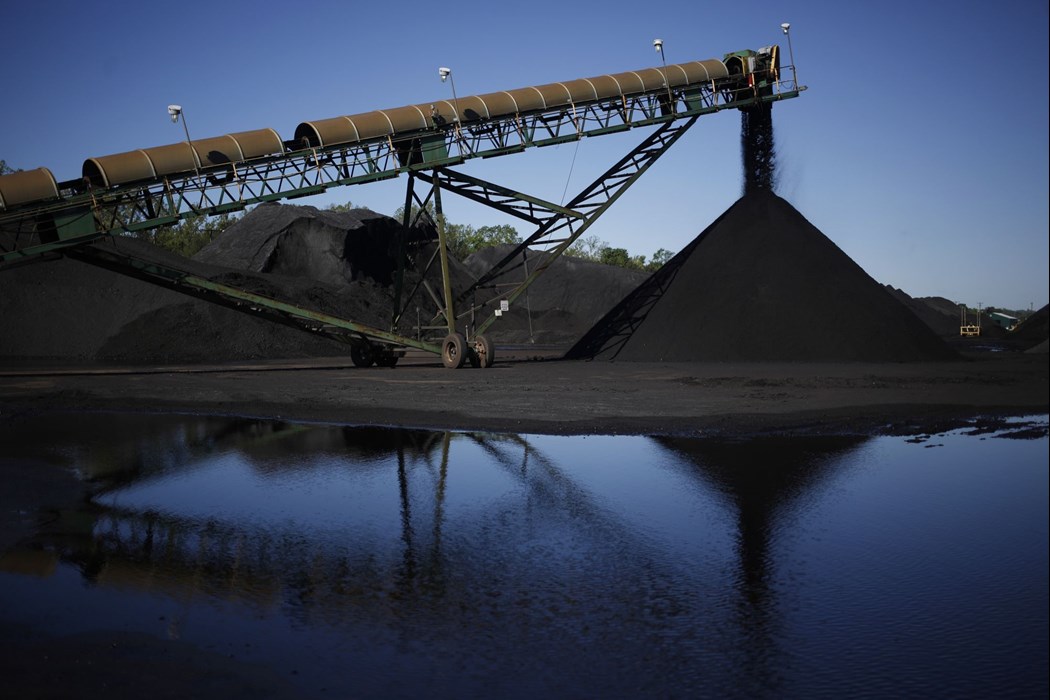 (Bloomberg) -- Steel manufacturers should work with coal producers to curb methane leaks from mines to reduce the overall warming impact from making the alloy, according to a report from energy think tank Ember.

Methane, a potent greenhouse gas with more than 80 times the warming power of carbon dioxide during its first 20 years in the atmosphere, can escape from the Earth when sedimentary rocks are crushed or coal seams are exposed. Halting intentional and accidental releases of the gas could do more to slow climate change than almost any other single measure.

Although most steelmakers rely on a specific type of coal to heat furnaces and for the steelmaking process, they don’t typically consider the impact of methane leaks associated with mining, which increases the industry’s global warming impact 27%, according to Ember.

“Steel companies need to get real about the climate damage caused by metallurgical coal mining,” Conal Campbell, an analyst with Ember, said in the report. “This means starting to account for methane leaks, working with coal companies to close the gassiest mines, and demanding quick and deep cuts to emissions at operating mines.”

Mines producing coking coal spewed nearly 12 million metric tons of methane in 2021, Ember said, citing the International Energy Agency. The warming impact from that much methane over a 20-year period is greater than from the annual CO2 emissions of Germany or Canada, the non-profit said, citing data from the Global Carbon Project.

Read More: How Steel Could Become Green, and What It Would Take: QuickTake

Traditionally, steel is made by heating iron ore with coking coal in a blast furnace at high temperatures, a production technique that hasn’t changed much over the past century. Although new technologies are being developed including hydrogen-based steelmaking, these approaches are projected to capture only 1% of primary production by 2030, according to Ember.

The amount of methane emitted by mines can vary widely. The world’s dirtiest coal emits as much as 100 times more methane than cleaner operations, according to the IEA. If a manufacturer uses coal from a particularly gassy mine it can double the warming impact from that batch of steel, Ember said.