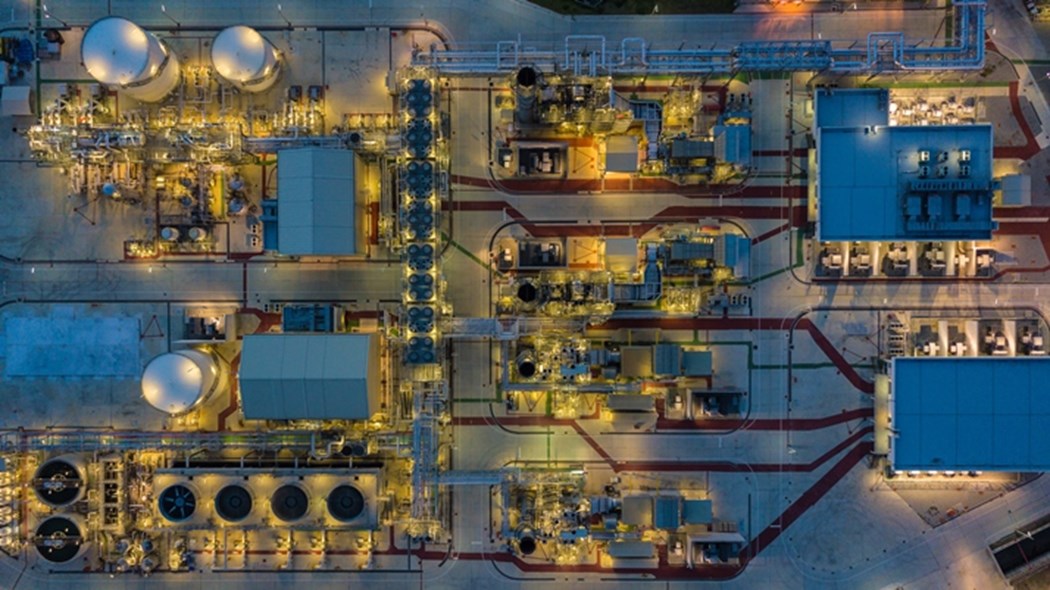 DNV predicts that smart grid implementation will not happen quickly enough to support the energy transition without significant investment.

Energy leaders consider grid capacity expansion the most important priority today to meet climate targets, particularly in Europe and among those in the transmission and distribution sectors. This is expected to increase in importance in the next five years in other regions too, particularly in the North America and Asia-Pacific regions.

When asked about areas where investment is expected to increase generally in the year ahead, over half (58%) of respondents mentioned the integration of battery storage systems, closely followed by commercial solar integration (49%) and electric vehicle infrastructure (49%).

Smart grids, automation and policy reforms (legislation, regulations, licencing and permitting rules) are expected to be the most powerful enablers of a successful energy transition, where success achieves a balance between speed, quality, stability, and costs.

Guy Nicholson, Grid Manager at Statkraft, reflected: “We need immediate connections for storage, as well as transmission reinforcements, while a finance mechanism to trigger investment in long-duration energy storage would drive innovation and price reductions.”

The two biggest barriers to a faster transition are split between governance and technological  issues. A lack of policy (or government) support is the top barrier, closely followed by the capacity constraints of existing grid infrastructure.

Unlike the iterative changes implemented in the past, future-proofing our grids calls for a radical makeover – a difficult challenge to tackle as we need to keep them functional throughout the evolution that must occur.

“Power grids are the backbone of our energy system and crucial for the rise of renewable energy and achieving the climate goals. We need huge investments to enable the integration of renewable energy sources, optimise energy storage facilities, expand the system, and achieve energy security. We are now entering a paradigm shift and the industry must be prepared to work collaboratively to prepare our power systems for the future: to transition much faster, we have to integrate new technologies, and encourage grid investment through forward-thinking policies and regulatory frameworks,” said Ditlev Engel, CEO of Energy Systems at DNV, “As confirmed in our yearly Energy Transition Outlook report over the last 6 years, massive growth in electrification of our societies is a very robust trend, which this report also confirms.”

DNV predicts that electricity will double as a share of final global energy demand, from 19 percent to 38 percent, within the next 30 years.  Despite the geopolitical and economic turmoil of 2022, 74 percent of respondents believe that the energy transition has either accelerated (45%) or not slowed (29%).

The need to transition faster to a deeply decarbonised energy system is transforming the energy industry from within:  as highlighted by these responses, it is now clear that energy industry leaders see the transition accelerate and welcome it as more of an opportunity than a risk, but policy and actionable regulatory plans are lagging and have to pick up the pace to allow the important investments that are still lacking for a clean energy future.

The complete report by DNV is available by following this link: : Future-proofing our power grids.