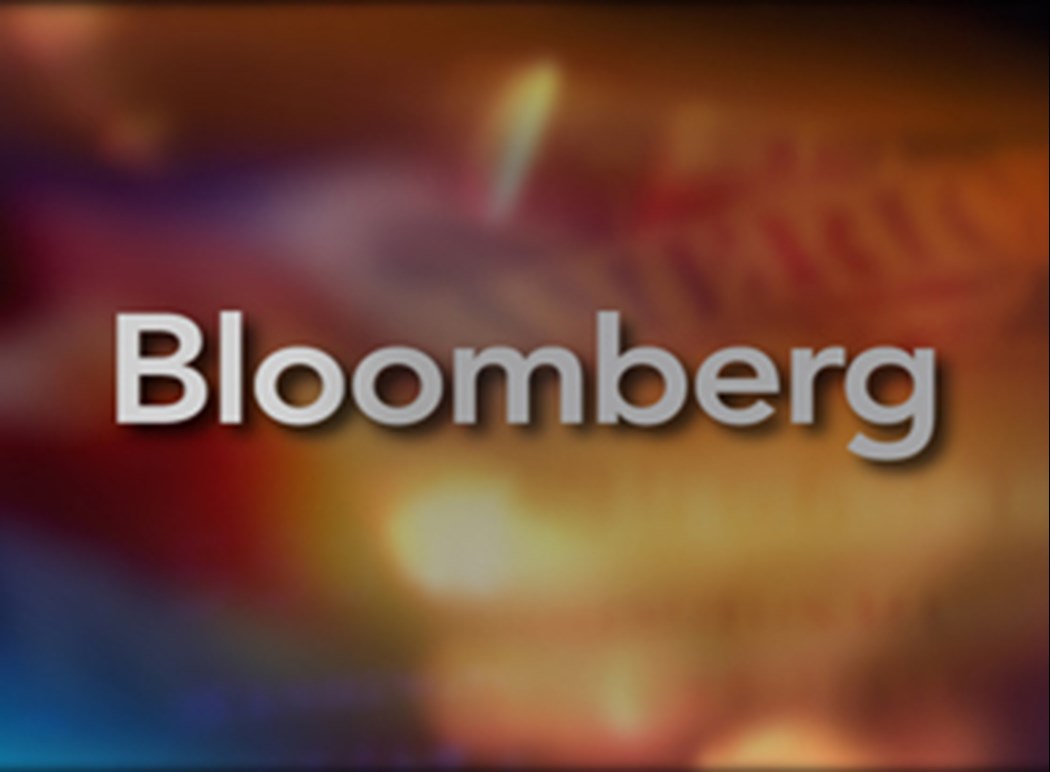 The last few weeks in Southeast Asia have been busy, with several high-profile international conferences taking place in Bali, Bangkok and Singapore. After a Covid-induced lull of close to three years, the region is buzzing again as nations do away with virus restrictions and encourage in-person meetings.

For Vivek Lath, a partner with McKinsey & Co., another thing stood out. At this year’s Group of 20 summit, on the tropical resort island of Bali, several companies provided electric two-wheelers for attendees to move from their hotels to the main conference complex. Local police also rode electric scooters to escort delegates. Lath believes that’s evidence of the electric vehicle revolution taking off in Southeast Asia — albeit on two wheels.

“Many companies are realizing that electric two-wheelers will be first taken up in this part of the world,” Lath said in an interview in Singapore on Friday. “It’s a segment that’s going to accelerate much faster.”

Indeed, in Southeast Asia’s crowded cities, from Hanoi to Jakarta, having a smaller vehicle makes more sense. For the emerging middle classes, it’s also easier to afford, considering the cost of battery-powered cars remains prohibitively high on a relative basis.

Rahul Gupta, Lath’s colleague and an associate partner at McKinsey, believes electric two-wheelers could make up as much as 50% of the overall motorbike market in the region by 2030, compared with as low as 20% for cars.

Countries like Indonesia and Vietnam — already big markets for scooters and motorcycles — will drive that growth, particularly as last-mile delivery companies such as Grab and GoJek commit to shifting their fleet entirely to electric vehicles, Gupta said.

Indonesia Battery Corp., a state-owned EV maker, plans to produce 50,000 battery packs for two-wheelers next year to support the some 115 million motorcycles it sees eventually running on the country’s roads.

India’s Hero MotoCorp Ltd., the world’s largest two-wheeler maker by volume, last month unveiled its first electric scooter under the sub brand Vida. One neat feature for neighborhood short hops is a limp-home safety function that will limit the scooter’s top speed to 10 kilometers per hour, allowing it to cover up to 8 kilometers on a nearly spent battery.

Even companies in developed markets in Asia are getting onboard. Japan’s Honda Motor Co. is doubling down on its plans to introduce electric motorcycles, with a target of rolling out at least 10 models worldwide by 2025.

Population and urbanization growth trends are supporting two-wheeler sales in the developing world, BloombergNEF wrote in a June report.

“Urban dwellers will continue to spend more on transportation as they become richer, and those in congested regions with inadequate public transport will continue to find two-wheelers better suited to crowded streets than passenger cars,” analysts wrote, adding that unlike passenger cars, the fuel efficiency of new gas-powered two-wheelers hasn’t notably improved over time.

“In the US and Europe, a big part of two-wheeler sales is typically enthusiasm,” Lath said. “Here in Asia, it’s actually a day-to-day need. A big part of last-mile connectivity depends on a two-wheeler — not only shifting goods, but getting people from one point to another. That’s not happening in other parts of the world.”

How a Flawed But Historic Climate Deal Emerged From COP Chaos