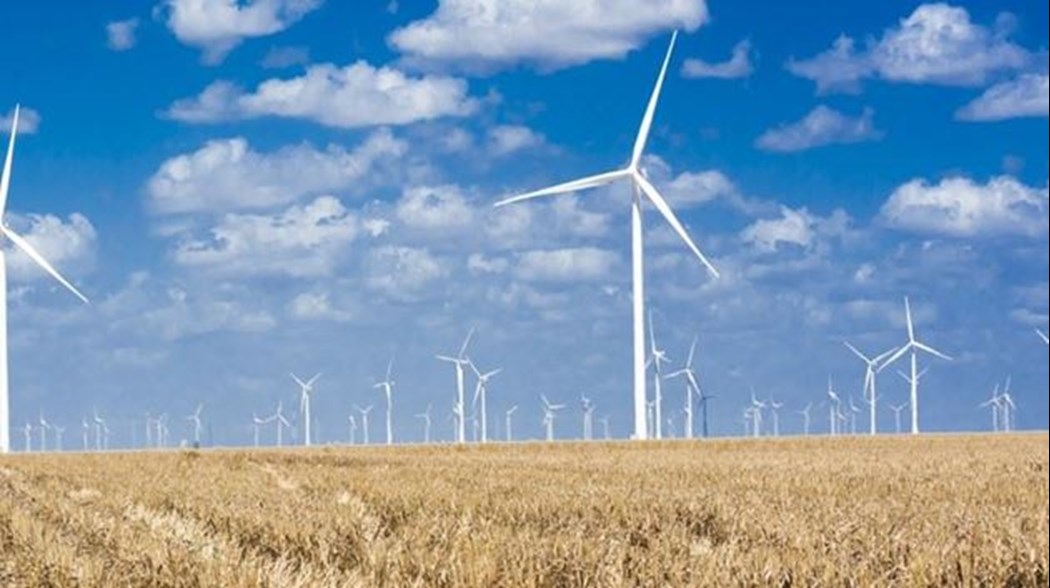 The bid constitutes a premium of more than 27 percent over the last unaffected closing share price of Spanish-listed Siemens Gamesa at 14.13 euros on May 17.

Siemens Energy has launched a $4.28 billion offer to buy the remaining stake in Siemens Gamesa Renewable Energy SA for 18.05 euros per share in cash, the company said.

The bid constitutes a premium of more than 27 percent over the last unaffected closing share price of Spanish-listed Siemens Gamesa at 14.13 euros on May 17. According to calculations by Reuters, the offer represents a 7.8 percent premium to Friday's closing price.

Siemens Energy already owns about 67.1 percent stake in the Spanish-German wind turbine maker Siemens Gamesa – which has been beset with product delays and operational problems and has issued three profit warnings in less than a year.

Siemens Energy intends to pursue a delisting of SGRE from the Spanish stock exchanges, where it currently trades as a member of the IBEX 35 index, the company said in a statement.

It intends to finance up to 2.5 billion euros of the transaction value with equity or equity like instruments, while the remainder would be financed with debt and cash on hand, the company said.

As a first step, equity may be offered without subscription rights, subject to market conditions, Siemens Energy said. The transaction is expected to close during the second half of the year 2022.

“This transaction comes at a time of major changes affecting global energy,” Siemens Energy Chief Executive Christian Bruch said in a statement. “Our conviction is that current geopolitical developments will not lead to a setback to the energy transition,” he said.

Once approved, the agreement would lead to annual cost savings of up to 300 million euros within three years of full integration, based on more favourable supply chain management, combined administration and joint R&D, Siemens Energy said.