California Getting Back Into Energy Business to Save Wobbly Grid 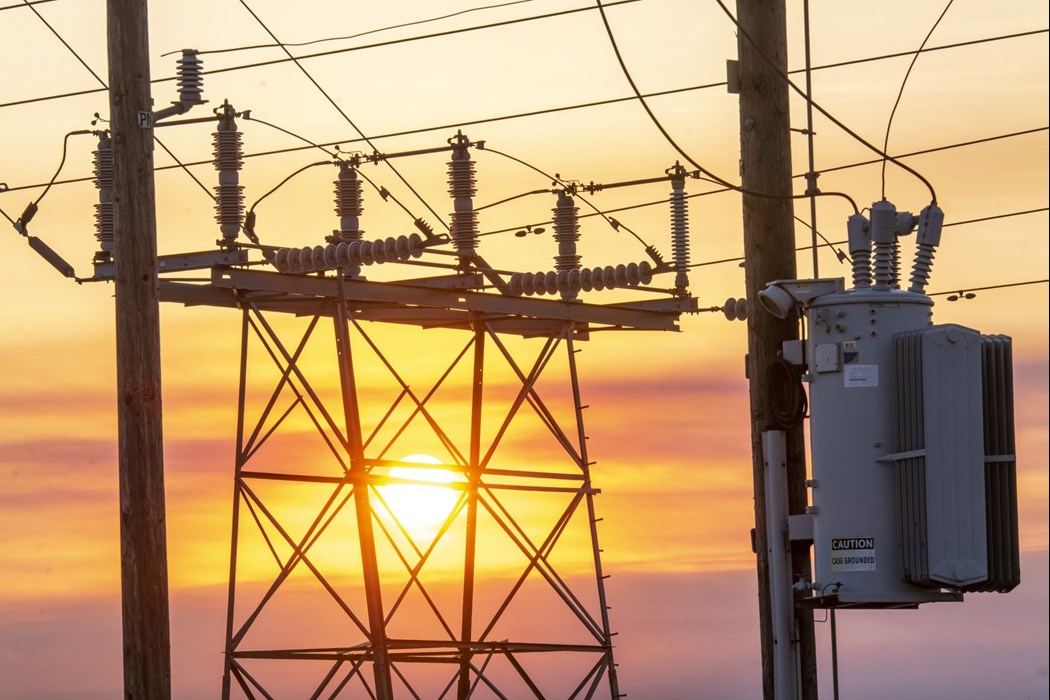 Power lines and transmission towers at sunrise in Crockett, California, U.S., on Wednesday, Aug. 19, 2020. On Tuesday -- just as California was preparing to plunge as many as 6 million people into darkness to save the power system from one of the worst heat waves in generations -- blazes torched tens of thousands of acres, forcing people to flee their homes and prompting California Governor Gavin Newsom to declare a state of emergency only days into the peak of the wildfire season.

(Bloomberg) -- California is getting back into the electricity business to help shore up its shaky power grid.

The California legislature passed a measure late Wednesday that will give a state agency the authority to finance or buy power from any generator—including natural gas-fired plants—that can help prevent blackouts. The bill still requires the signature of Governor Gavin Newsom.

California leaders are racing to bolster the state’s grid in the face of a devastating drought that’s reduced its hydropower output, raising the specter of blackouts. The crisis has intensified in recent months, as supply-chain snarls and a solar-trade dispute have delayed renewables projects—key resources in California’s quest to clean its electrical system.

In May, Newsom proposed a strategic electricity reliability reserve that would pay for emergency power generation during times of extreme stress on the grid. The state’s budget has designated $2.2 billion for the backup generation.

Under the new legislation, the California Department of Water Resources would procure power supplies through a special approval process at the California Energy Commission—and would allow the state to sidestep certain environmental reviews and approvals. Separately, the bill also calls for the fast-tracking of clean-power projects if they meet certain labor standards and provide community benefits.

This isn’t the first time that California has ventured into the power market. During the 2001 electricity crisis, the state spent billions of dollars to buy energy for utilities that were on the verge of bankruptcy.

EPA Isn’t ‘Knocked Out,’ But Doing Its Job Just Got Much Harder