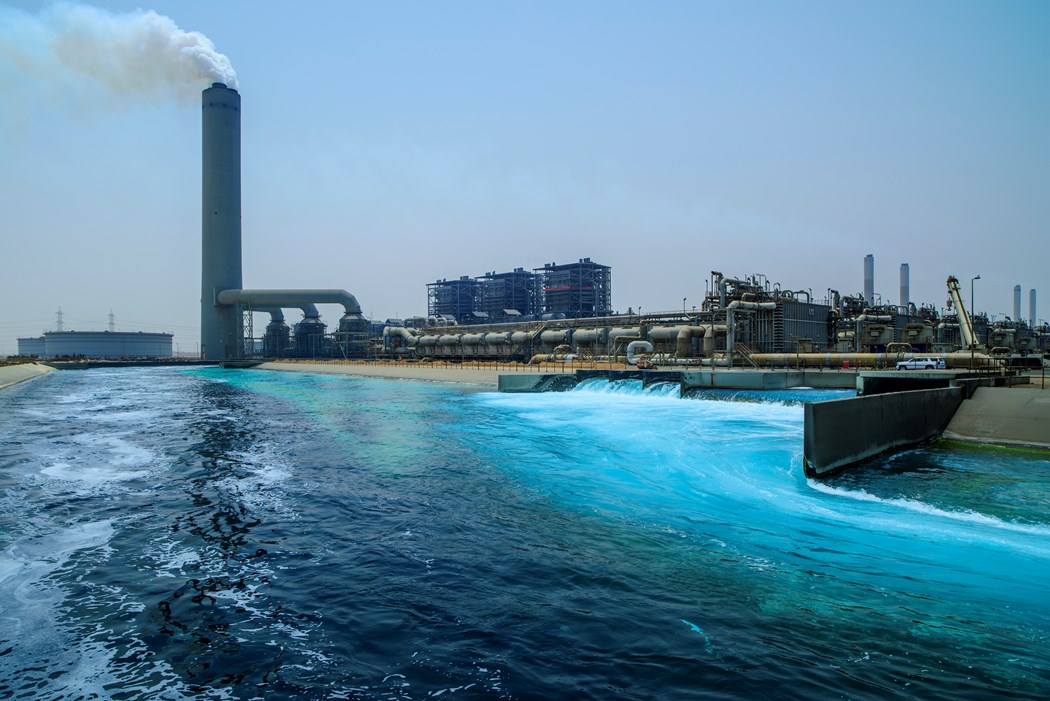 The agreement involves the joint development of green hydrogen and its derivatives such as green ammonia, to decarbonise POSCO Group’s power generation, and its steel manufacturing processes, along serving other Korean clients of POSCO Group.

Saudi utility developer ACWA Power announced on Tuesday that it has signed a memorandum of understanding with POSCO Holdings, the holding company of South Korea’s POSCO Group.

The agreement involves the joint development of green hydrogen and its derivatives such as green ammonia, to decarbonise POSCO Group’s power generation, and its steel manufacturing processes, along serving other Korean clients of POSCO Group.

“With tangible project commitments in Saudi Arabia and Oman, ACWA Power is at the forefront of scaling up green hydrogen, whose output – ammonia – will lead to decarbonising entire industries, including hard to abate industrial activities like steel manufacturing,” Paddy Padmanathan, Vice Chairman and Chief Executive Officer, ACWA Power, said in a statement.
“The partnership with POSCO Holdings, a giant in their field, represents our firm commitment towards working with like-minded partners to support global decarbonisation efforts, and the critical and timely achievement of net zero targets as per the timeframes set by the Paris Agreement,” he added.
Green hydrogen and ammonia produced by the partners through new green field investments will support to meet POSCO Group’s ambitious targets to produce 500,000 tonnes of hydrogen globally by 2030, the companies said.

POSCO Group’s output will be used in applications across diverse industries including the company’s own power generation needs, construction, energy, and support other industrial off-takers in South Korea. As of 2021, POSCO, the steel making company of POSCO Group, has the capacity to produce 42.9 million metric tonnes of steel, making it the sixth largest steel producer in the world, and the largest in its home country of South Korea.

When complete in 2026, the project will produce 1.2 million tonnes of green ammonia per year for the purposes of decarbonising industries, making it the world’s largest facility of its kind.