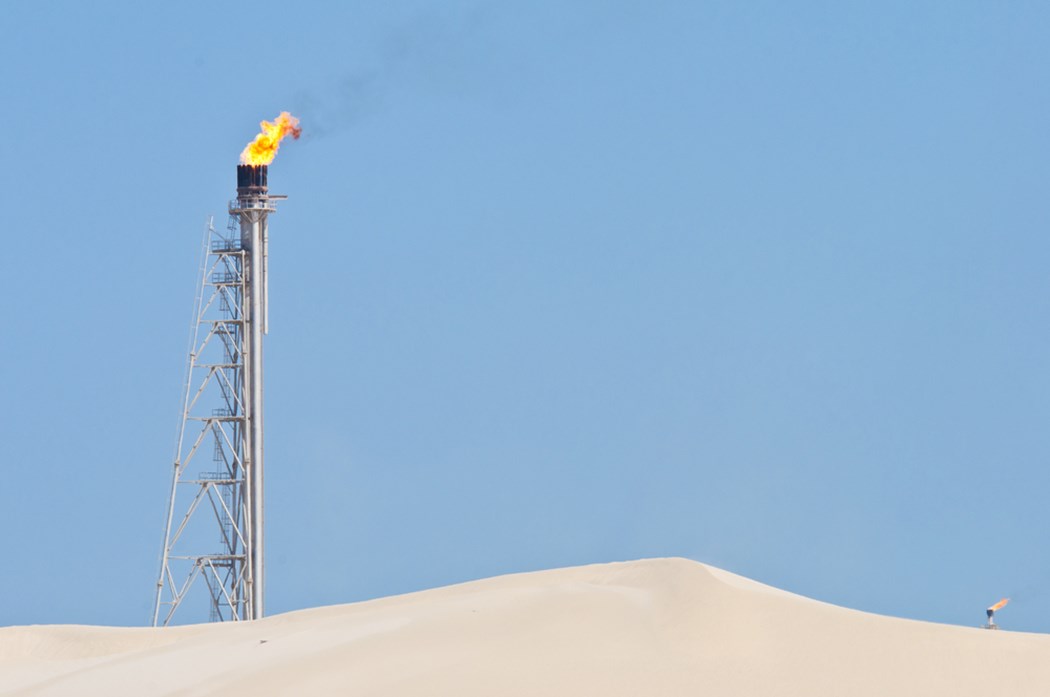 His comments were made during a mining conference in the Kingdom, in which he also said that the country would aim to develop its nuclear programme to make use of the uranium resources.

"We should not forfeit energy security for the sake of a publicity stunt", he was quoted as saying by Reuters. “The transition needs to be a well-thought of transition.”

"Let me be very specific about it, we do have a huge amount of uranium resources that we would like to exploit and we will be doing it in the most transparent way, we will be bringing in partners," he added.