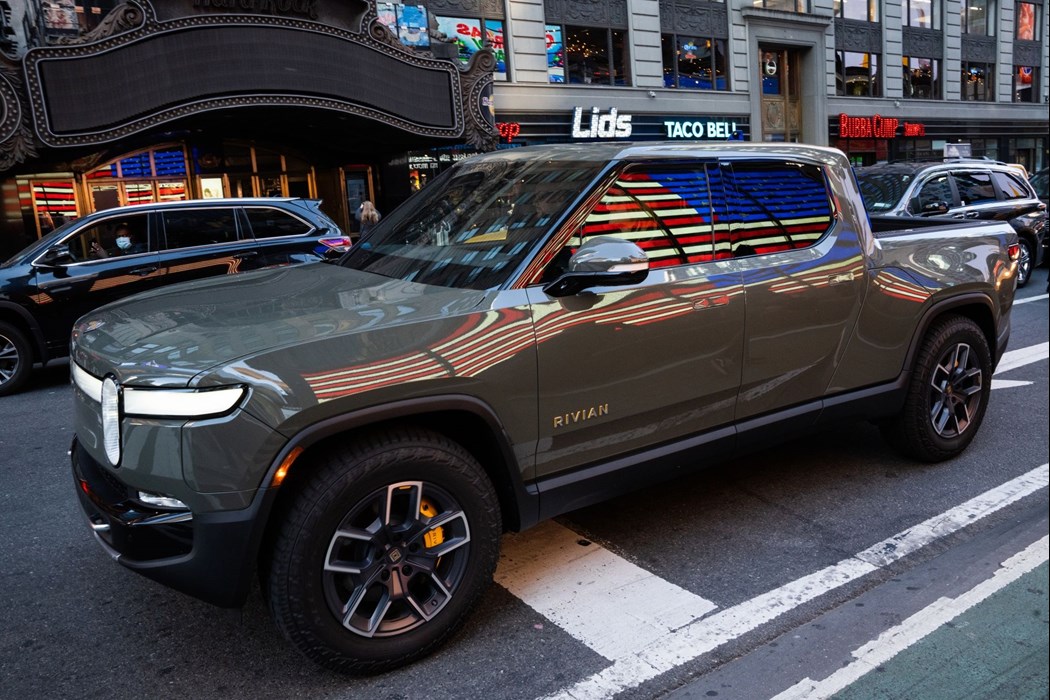 (Bloomberg) -- Vehicle-price caps included in a push by US Senate Democrats to expand a popular consumer incentive for electric cars could put pressure on automakers to lower costs of upcoming plug-in models.

A breakthrough deal between Senators Chuck Schumer and Joe Manchin would allow carmakers to keep offering up to $7,500 in tax credits for the purchase of new “clean cars.” The problem comes with Congress’s plan to restrict eligibility for the credits to EVs priced no higher $55,000 for new cars and $80,000 for pickups and SUVs -- one way to ensure the benefit goes to consumers who need them most, instead of the wealthiest.

Limits that may have seemed more reasonable a year ago look tight now that inflation and supply-chain disruptions have already pushed average EV prices beyond the range. To get the maximum benefit, automakers are going to have to expedite plans to build cheaper models, industry watchers say.

“EVs thus far have been purchased by the most affluent consumers and mostly expensive models,” said Michelle Krebs, executive analyst at Cox Automotive, which conducts market research for dealers. “To proliferate EVs, they need to cost less and be accessible to more consumers, either by price and/or incentives. In the future, automakers are promising less expensive EVs.”

The average transaction price of a new electric car was $66,997 in June, soaring almost 14% from a year earlier, according to Kelley Blue Book. The industrywide average that includes both traditional vehicles and EVs jumped 13%, to $48,043, in the same period.

Base models of the two most popular EVs in the US market would easily meet the eligibility limits set for the tax credits. Tesla Inc.’s Model Y SUV, which is currently the top-selling EV in the US, starts at $65,990. The best-selling electric sedan, Tesla’s Model 3, starts at $46,990. But many buyers prefer souped-up versions, prices of which could exceed the proposed limits.

Vehicle price isn’t the only limitation on the tax credits. Under the proposed legislation, a new-vehicle buyer’s eligibility would be capped at income levels of $150,000 for a single filing taxpayer and $300,000 for joint filers. For used-car purchases, the income caps would be $75,000 and $150,000 depending on filing status.

The incentive also is contingent on new conditions that carmakers say will be hard for them to comply with right away: eligible EVs will need to be built with minerals that are extracted or processed in a country with which the US has a free trade agreement. and their batteries must include a large percentage of parts manufactured or assembled in North America.

Some automakers who manufacture higher-end EVs, such as electric car maker Rivian Automotive LLC, are lobbying to extend the transition time before new limits on vehicle price and income for buyers take effect.

“As currently drafted, this legislation will pull the rug out from consumers considering purchase of an American-made electric vehicle,” Rivian said in a statement. The automaker markets an electric pickup and electric SUV with respective starting prices of $67,500 and $72,500 -- meaning both could easily cross the limit once options are added.

John Bozzella, chief executive officer of the Alliance for Automotive Innovation, said the idea of a price cap is reasonable though the proposed limits would make a “significant number” of EVs ineligible. He said carmakers are working to introduce more affordable EVs now that battery technology is improving. The battery and mineral requirements, however, should be phased in, he said.

Price has been the No. 1 obstacle to EV adoption cited by consumers in Cox Automotive’s research, Krebs said. “It had risen more as an obstacle since our study a couple years earlier.”