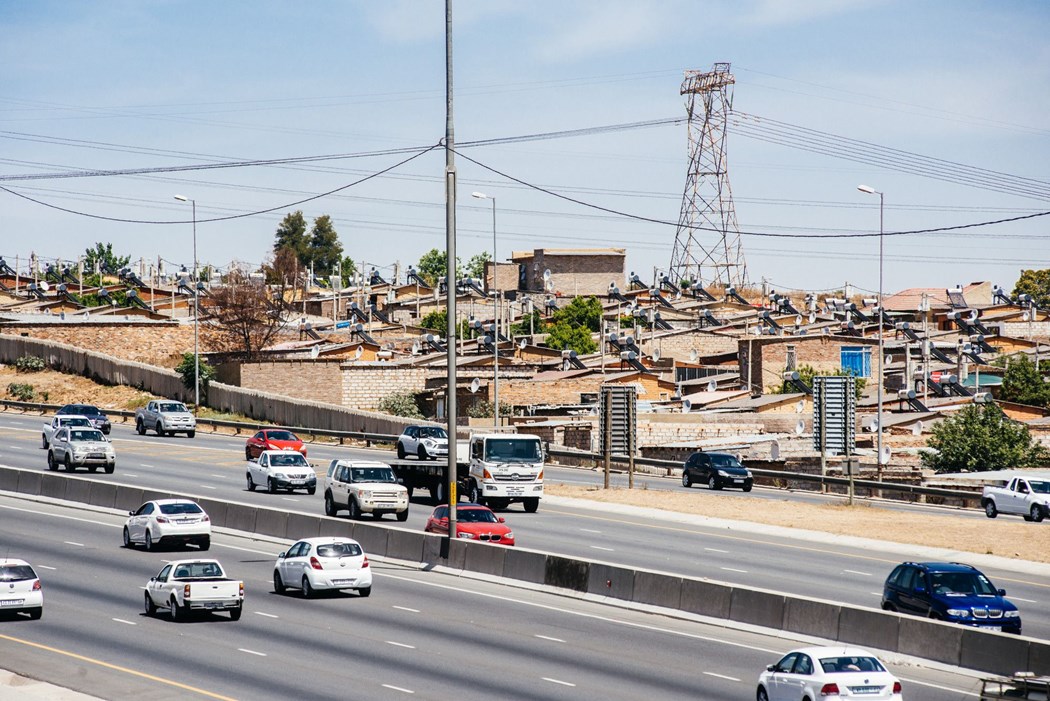 (Bloomberg) -- Billions of people could be lifted out of poverty without boosting global energy consumption, according to a new Stanford University study that has deep implications for climate change.

Researchers studied how health and well-being improved in about 140 countries as per-capita energy use increased. The study, published in the Ecological Society of America journal Ecosphere, found that in most key measures, including life expectancy, food supply, infant mortality and access to sanitation, people’s lives got substantially better when they used more energy—but only to a point.

Improvements hit a plateau before energy use reached the global consumption average of 79 gigajoules per person per year. In other words, the worldwide average is more than enough to provide a decent life. The study’s authors concluded that total global energy use today, if redistributed equitably, would be enough to allow all people a healthy, prosperous life.

Such a redistribution won’t happen, of course, in a world of deep variances. The average energy use in the U.S., for instance, is 284 gigajoules, largely due to the higher use of cars and airplanes among Americans. In contrast, Senegal’s annual energy consumption per person is about 12 gigajoules.

Still, the study offers a hopeful suggestion for the climate fight. As countries shift from fossil fuels to renewable power, it isn’t necessary to provide U.S.-level energy consumption to the entire world, said lead author Robert Jackson. And even the U.S. can cut its per-person energy use without sacrificing health and welfare, the Stanford environmental scientist said in an interview.

“We think we can build our way out of the climate problem, and we do need to build things, like electric cars and solar power,” Jackson said. “But can we build less?”

Solar outpaces wind as renewables grow by record 81% in 2021