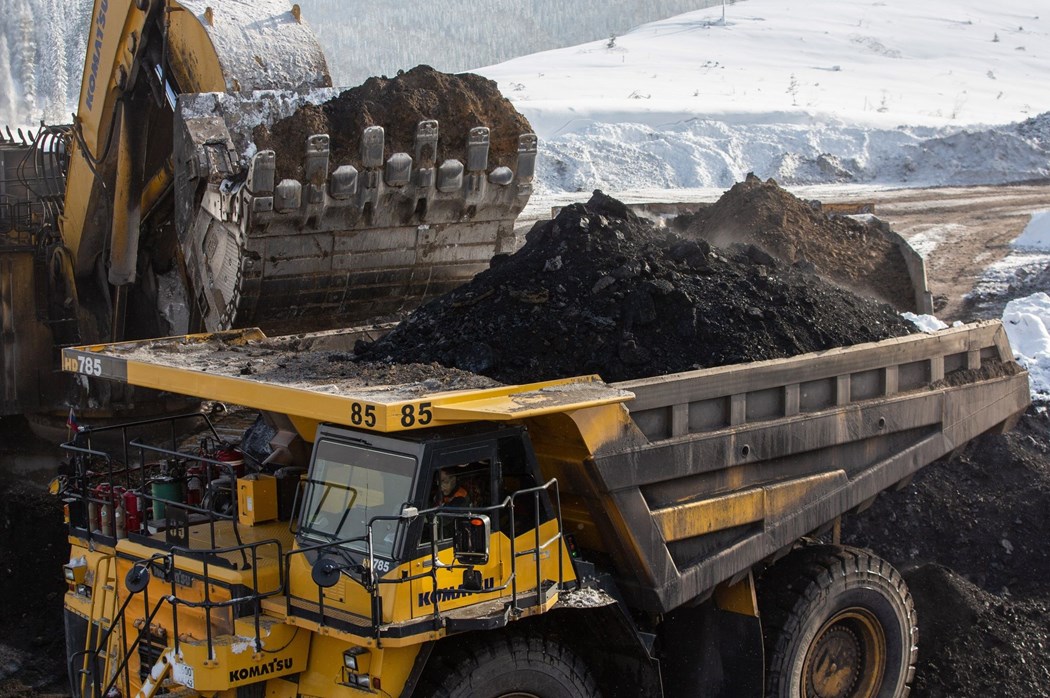 Countries forced to make hard choices about how to fuel their economies.

(Bloomberg) -- Russia’s invasion of Ukraine is upending the global transition away from fossil fuels in the fight against climate change.

In some ways, the war is slowing the shift and giving old energy new life. In others, it’s bolstering the argument that adding more electric vehicles to roads and installing additional wind turbines and solar panels can boost energy independence. In some places, both are happening at once.

This much is clear: Without Russian energy, countries around the globe are being forced to make hard choices on how to fuel their economies, putting the energy transition at a crossroad.

“The concern is that the knee-jerk reaction is to just focus on fossil fuels,” said Ethan Zindler, an analyst at BloombergNEF, the energy data and analysis unit of Bloomberg. “But longer term, it bodes well for energy transition.”

The altered energy outlook will be among the discussions expected at BloombergNEF’s two-day energy, technology and finance summit that starts Tuesday in New York.

The rush to punish Russia by deserting its energy offerings has led to a short-term surge in demand for coal, despite its grim long-term prospects. That demand has sent prices to record highs. Days after Russia invaded Ukraine, concerns about supply drove the Australian benchmark for thermal coal to $440 a metric ton, more than five times the price a year earlier.

But while soaring coal consumption is a setback to the climate fight, it’s also true that miners of the dirtiest of fossil fuels are struggling to increase production to meet that demand.

Soaring gasoline prices compelled U.S. President Joe Biden to order an unprecedented release of emergency domestic crude, a move geared at easing consumer pain in an election year. His administration—which has tried to speed the country’s energy transition—also is planning to allow expanded sales of gasoline with a higher-than-usual ethanol concentration this summer.

But $5-per-gallon gasoline focuses the mind on alternatives, which could be a boon for electric vehicles, according to Zindler.

“When gas was at $2.50, you pulled out your spreadsheet to see how you’d save money with an EV over 10 years,” he said. “Now, the math is getting easier.”

Even before Russia's invasion, Europe was paying some of the world’s highest prices for natural gas.

Now, in an effort to end energy dependence on Russia, several nations including Germany, Latvia, Estonia, Greece and Italy are seeking to develop new import terminals for liquefied natural gas. Several of those potential European buyers recently met with U.S. LNG companies in Washington D.C. and Houston in addition to touring an LNG plant in Texas.

Since the start of the war, U.S. LNG developers have signed at least 10 deals, providing momentum for stalled projects that have held federal permits for several years though lacked contracts and financing to move forward.

While Europe scours for fossil fuels in the short term, the continent’s push away from Russian natural gas is leading to billions of dollars in new commitments for a low-carbon hydrogen market.

A goal: substitute hydrogen for fossil fuels in manufacturing, transportation and heating.

Even before Russia’s invasion, interest in hydrogen was mounting, primarily because of its apparent climate benefits. But the war has accelerated that push.

Interest in less polluting power sources has also picked up, especially in Europe, since the Russian invasion. The crisis brought “to light the fragility around traditional energy sources,” Jeff Waters, chief executive officer of manufacturer Maxeon Solar Technologies Ltd., said in an interview.

Solar and wind power are among the cheapest electrical sources—plus, crucially for this moment, there are no fuel costs.

“There has seldom been a more compelling argument for us to accelerate our investment into renewables, into domestic energy sources, into clean energy sources—both for our political and economic dependence, but also for for climate change purposes,” said Christiana Figueres, a climate advocate and former executive secretary of the UN Framework Convention on Climate Change. “These actually go hand in hand.”