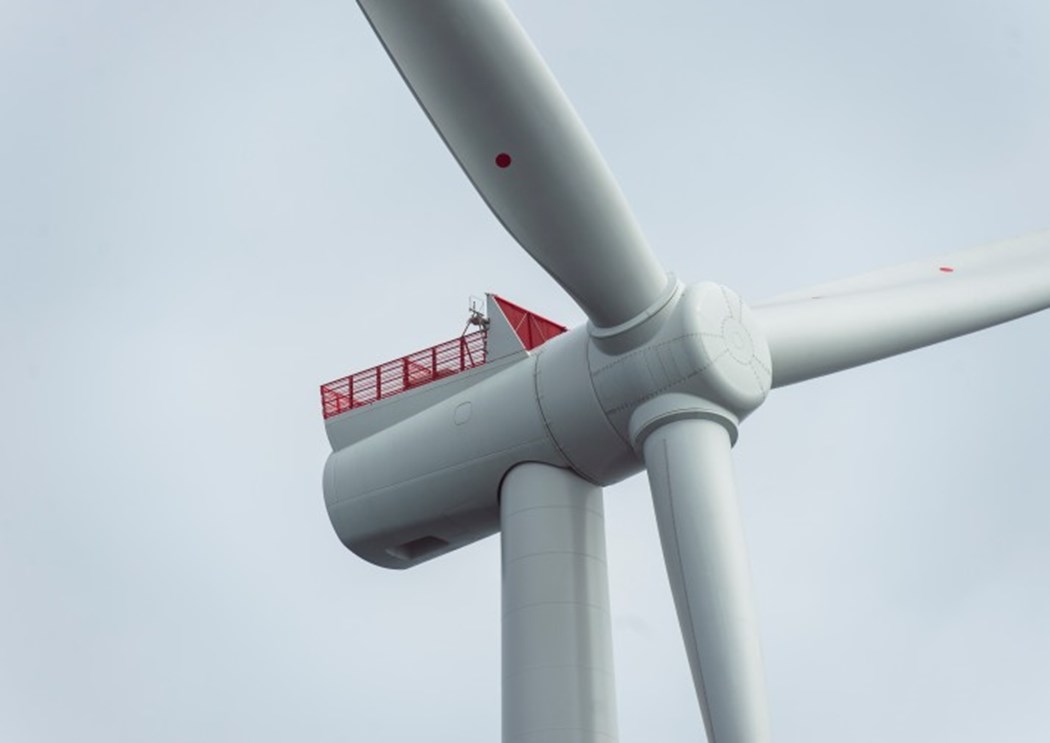 The projects, with a combined potential capacity of 1440 MW, are among the first to secure offshore wind awards in Poland.

“The CfD awards to the Bałtyk II and Bałtyk III projects represent a breakthrough for Equinor in Poland and supports the country’s ambitions to transform its energy mix. Full-scale development of the two projects will constitute an offshore wind hub in the Baltic Sea. It will create industrial activity and jobs to support the Polish economy, and supply low-cost renewable electricity to Polish homes and businesses. The CfD award confirms our focused strategy of creating value from early access at scale in attractive markets,” says Pål Eitrheim, Equinor’s executive vice president for New Energy Solutions.

The award from ERO is an important milestone towards the realization of Bałtyk II and Bałtyk III. It confirms the projects’ inclusion in the first phase of Poland’s ambitious offshore wind development plan, contributing significantly to Poland’s energy transition and the development of the local offshore wind supply chain.

The CfDs are awarded at PLN 319.60 (*) per MWh for up to 25 years, subject to some adjustments and final approval from Polish authorities and the European Commission.

Poland has the ambition to develop 5.9 GW of offshore wind by 2030 and up to 11 GW by 2040. With a combined capacity of 1440 MW, Bałtyk II and Bałtyk III could generate enough renewable offshore wind energy to power two million Polish homes. They are among the largest offshore wind projects currently under development in Poland.

Pending all necessary agreements and permits, and subject to the final investment decision from Equinor and Polenergia, construction work could commence as early as 2024.

Equinor will operate the projects through the development, construction, and operations phases.