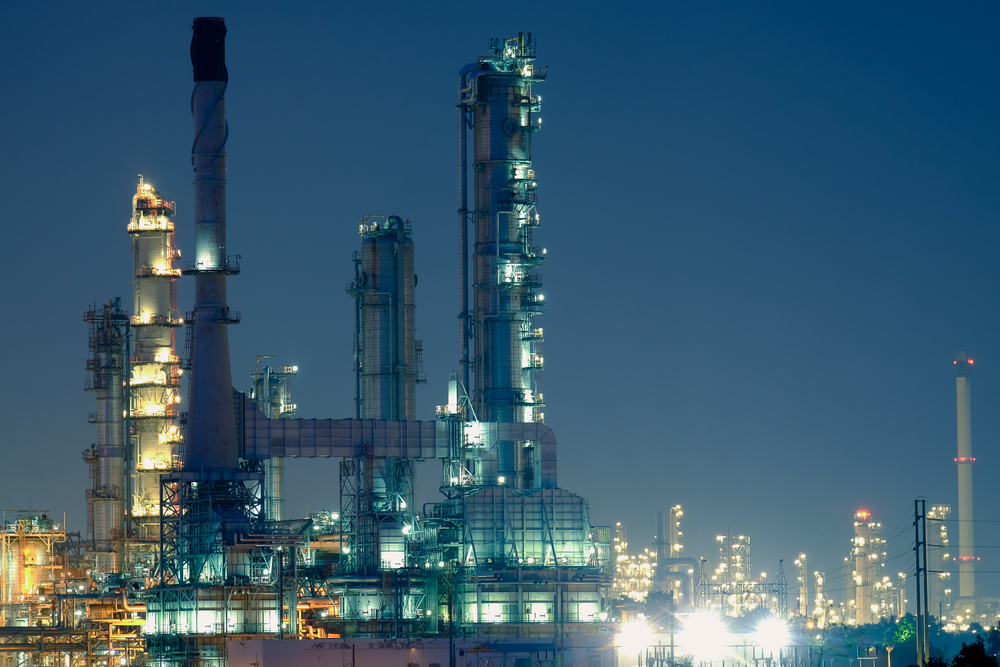 BP Australia announced that it will invest in a feasibility study into an export-scale renewable hydrogen production facility in Western Australia.

The project will include an initial investment from BP of (AUS) $2.7 million, with a further $1.7 million being funded by Australian Renewable Energy Agency (ARENA) as part of its Advancing Renewables Program. BP Australia will be supported by GHD Advisory to deliver the study.

The extensive study will help BP and the energy sector better understand the possibilities of using hydrogen to export renewable energy at scale.

The feasibility study will deliver a detailed techno-economic evaluation of pilot and commercial scale green ammonia production plants in Geraldton. This will include an evaluation of the different technologies and process configurations required to manufacture green hydrogen and green ammonia.

The potential pilot plant will look to produce green hydrogen, using onsite and/or grid-sourced renewable power. This will then be converted into around 20 kilo-tonnes per annum (ktpa) of green ammonia. Once developed to commercial scale, this is expected to increase to around 1,000 ktpa of green ammonia, targeted at domestic and export markets.

The commercial-scale plant would require around 1.5GW of power. This is expected to be sourced from greenfield renewable power generation, enabling the project to benefit from the advantaged solar and wind resource in the region. Lightsource bp, a 50:50 joint venture between Lightsource and bp, in the funding, development and long-term management of solar projects, will provide and advise on the renewable power solutions.

Frédéric Baudry, BP chief operating officer for Asia Pacific, said: “Western Australia is the study location due, in part, to its vast solar and wind resources, existing port infrastructure and proximity to large, long-term markets for green hydrogen. The study further demonstrates bp’s long-standing investment and commitment to the region. I would like to thank the Australian government for their support for this important project and the development of advanced fuels in Australia.”

The study support’s BP’s ambition to become a net zero company by 2050 or sooner and to help the world get to net zero.

Dev Sanyal, executive vice president of bp Gas and Low Carbon Energy, said: “We believe that green hydrogen will play an increasingly important role, not only as a new, clean energy vector, but also in enabling the further growth of renewable power. This aligns with bp’s ambition to support the world’s decarbonisation agenda. This feasibility study is an important step towards developing a large-scale export project and understanding this hydrogen value chain in full.”

ARENA chief operating officer Darren Miller said: “Australia is a key market for bp and other companies to progress their strategic developments for the future renewable hydrogen industry because of our abundant renewable energy resources and established trade partners.”

Ashley Wright, GHD’s chief executive, added: “We are not waiting for a clean energy future – we are building it with our clients and communities. Renewable hydrogen has the potential to be a significant part of the solution by decarbonising a range of industries where it is difficult to meaningfully reduce emissions any other way.”