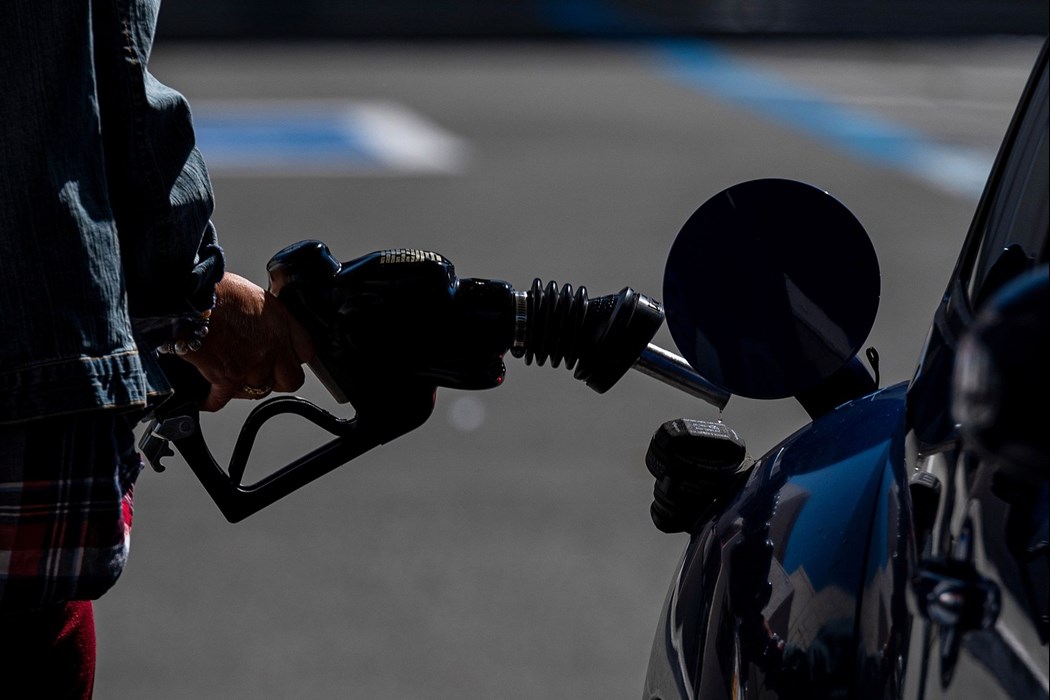 A person holds a fuel pump nozzle at a Chevron Corp. gas station in San Francisco, California, U.S., on Thursday, March 11, 2021. Northern Californians are taking to the open road in much greater numbers, an early signal that gasoline demand may be returning a year after the pandemic paralyzed the economy.

(Bloomberg) -- US gasoline prices are back on the agenda in Washington as both political parties go on the offensive. And this time it’s Democrats using them as a cudgel against Republicans.

The White House is arguing that GOP-supported bills critical of the administration’s energy policy will end up raising fuel costs for Americans.

House Republicans have teed up a vote this week on legislation that would tie releases of oil from the Strategic Petroleum Reserve to increased drilling on federal lands and water. The Democratically controlled Senate isn’t expected to take up the bill.

The move is an example of how Republicans are using their House majority to shine a light on the Biden administration’s historic 180-million-barrel drawdown from the reserve. Democrats argue that by attaching strings to use of the oil reserve, Republicans would hinder their ability to use it during emergencies. Last year, as gasoline rose to a historic high in the wake of Ukraine’s invasion, President Joe Biden tapped strategic stockpiles in an effort relieve fuel makers as the world shunned Russian supplies.

Republicans criticized the drawdown as a political ploy to lower gasoline prices before the midterm elections.

“Republican elected officials spent the last two years falsely claiming we were raising gas prices, and then once they take control of the House they push an extreme agenda that would actually raise gas prices for Americans,” White House spokesperson Abdullah Hasan said in a statement Monday.

A bill that would bar sales from the stockpile to China cleared the House earlier this month — one of the chamber’s first pieces of legislation to pass under House Speaker Kevin McCarthy.

“Sadly, President Biden has used the SPR as his own personal piggy bank and tapped into our emergency reserves to try to bail out his administration’s extreme climate agenda and lower gas prices,” House Majority Leader Steve Scalise’s office said in a statement Sunday.

Granholm is expected to argue that gasoline prices have dropped $1.60 per gallon since they peaked at more than $5 over the summer, and highlight Biden’s call on oil and gas producers to lower their costs for consumers, the official said.