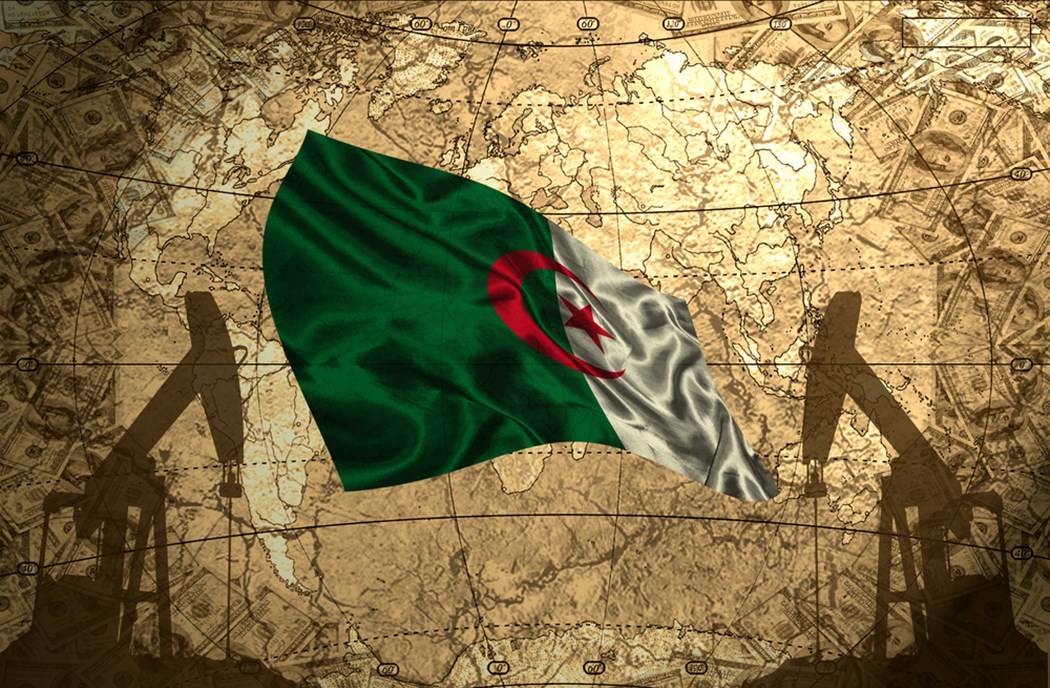 The agreements were signed by Eni CEO, Claudio Descalzi, and the CEO of Sonatrach, Toufik Hakkar, in the presence of the Prime Minister of Italy, Giorgia Meloni, and the President of the People's Democratic Republic of Algeria, Abdelmadjid Tebboune.

Through these agreements, Eni and Sonatrach will identify opportunities for the reduction of greenhouse gas and methane gas emissions and will define energy efficiency initiatives, renewable energy developments, green hydrogen projects and carbon dioxide capture and storage projects, to support energy security and at the same time a sustainable energy transition. In addition, the companies will conduct studies to identify possible measures to improve Algeria's energy export capacity to Europe.

Eni CEO Claudio Descalzi commented: “These agreements bear witness to our commitment to ensuring Italy's security of supply while at the same time pursuing our decarbonisation objectives. The partnership between Italy and Algeria gets stronger today, and Algeria's key role as one of Europe's main energy suppliers is confirmed”.

Eni has been present in Algeria since 1981. With an equity production of 100,000 barrels of oil equivalent per day.

In September 2022, the company announced that it had reached an agreement on the acquisition of BP's operations in Algeria, including “In Amenas” and “In Salah”, the most important gas production fields operated by international companies in the country. Following this operation and the development programs in the Berkine basin, Eni's production in Algeria is expected to reach over 120,000 barrels of oil equivalent per day in 2023.