Keppel O&M secures FPSO contract worth US$2.8 bln from Petrobras 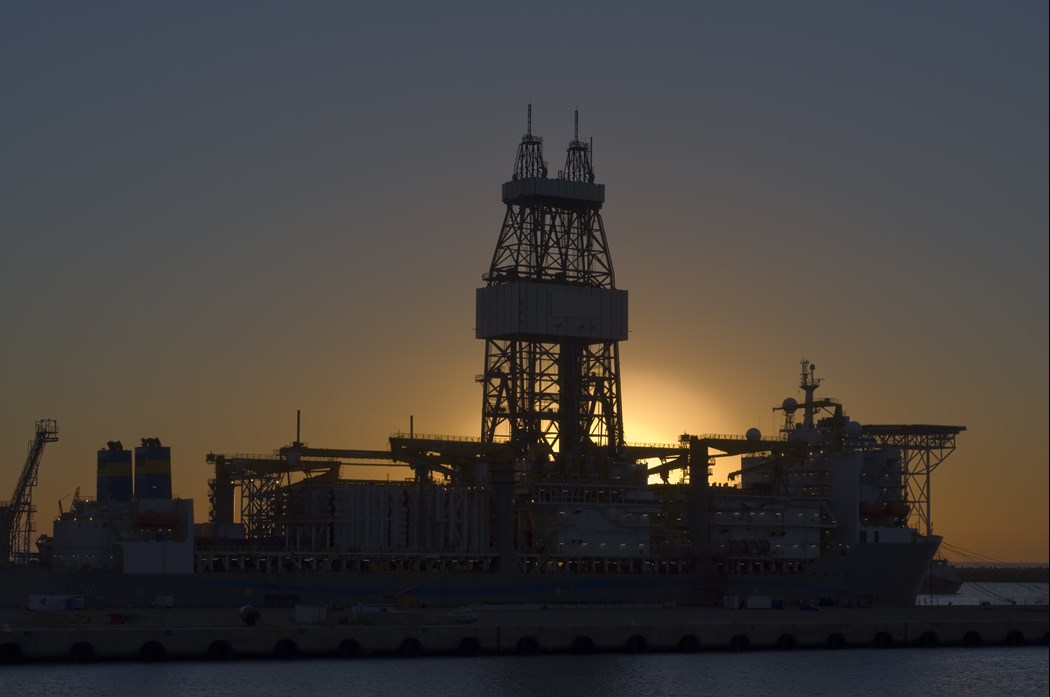 Singapore’s Keppel Offshore & Marine subsidiary, Keppel Shipyard, has won a tender from Brazil’s Petrobras, to undertake the engineering, procurement and construction (EPC) of a Floating Production, Storage and Offloading (FPSO) vessel for US$2.8 billion.

Scheduled for delivery in the first half of 2027, the P-83 vessel is a repeat order of the P-80 FPSO that Keppel O&M secured in August this year. The contract will be on progressive milestone payments and adds approximately S$3.8 billion to Keppel O&M’s orderbook bringing it to about S$11.8b as at 28 September 2022.

As a repeated order, the P-83 will be identical to the P-80 in specifications. The fabrication of the topside modules will be replicated across Keppel O&M’s facilities in Singapore, China and Brazil, while the construction of the hull and accommodation module will be done by CIMC Raffles in China.

Chris Ong, CEO of Keppel O&M, said: “We are pleased to be awarded a third newbuild turnkey FPSO by Petrobras. We are able to draw insights from the first of our newbuild FPSOs, the P-78, which is progressing well and contributing to Keppel O&M’s earnings. As the P-83 and P-80 are identical units, greater economies of scale and productivity gains can be expected as we are able to further optimise the engineering and construction process, as well as fully leverage technology and the seamless coordination with our partners in the execution.”

In a statement, Keppel O&M said that the P-83, P-80, and P-78 FPSOs will be equipped with green technologies such as CCUS to separate the carbon, reinject it back into the reservoir where it is stored and minimise the need for gas flaring.