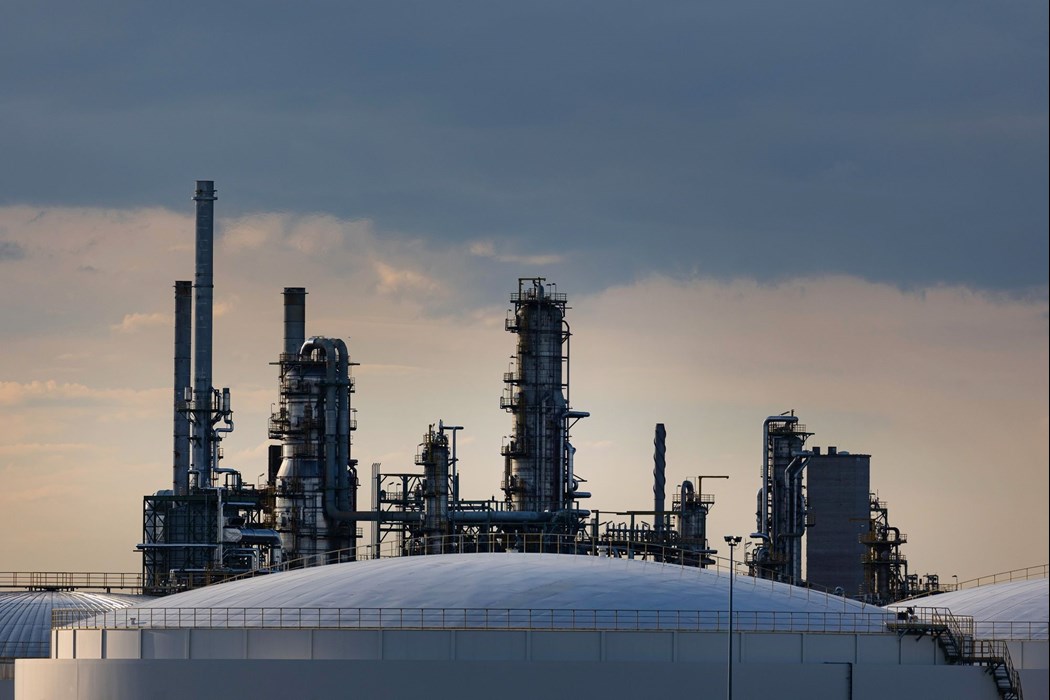 (Bloomberg) -- Oil steadied after a volatile session as investors juggled a clouded supply outlook and concerns over weaker demand in virus-hit China, with nationwide Covid cases swelling near a record level despite curbs.

West Texas Intermediate held above $80 a barrel in early Asian trading after swinging in a $5 arc in the week’s opening session. Prices had plunged following a report that OPEC+ was considering an output hike, then recovered to end little changed after Saudi Arabia pushed back against the suggestion.

Crude-consumption trends in China remain in the spotlight as repeated Covid-19 outbreaks prompt officials to press on with lockdowns and movement curbs. That’s hurting the outlook for demand just weeks after investors had speculated Beijing may be moving away from its zero-tolerance stance. There were 27,307 cases recorded for Monday, just shy of the peak seen in April.

Oil prices have weakened this month on concerns about demand, and as investors count down to the imposition of fresh European Union sanctions on Russian seaborne flows and a complementary Group of Seven price-cap plan. The raft of measures is intended to step up pressure on Moscow for the war in Ukraine, while simultaneously avoiding an inflationary spike in crude prices.

With just two weeks to go until the EU curbs come into force, Russia has already lost more than 90% of its market in the bloc’s northern countries. Moscow doesn’t plan to supply crude or oil products to nations that implement the limit, details of which could be announced as soon as Wednesday.

“With EU policy markets diving deep into the wishing well, it should be bullish for the oil market” as Russia said it won’t send oil to countries using the cap, said Stephen Innes managing partner of SPI Asset Management. “The critical risk to this policy is the potential for Russian retaliation.”

The oil market’s closely tracked time spreads have weakened in recent weeks, a signal that points to an easing of supply tightness. WTI’s prompt spread -- the gap between its two nearest contracts -- stood at 13 cents a barrel in backwardation. The spread -- which flipped into contango on Monday -- was 67 cents a barrel in backwardation a week ago.

Aramco signs 59 agreements worth $11b to boost manufacturing