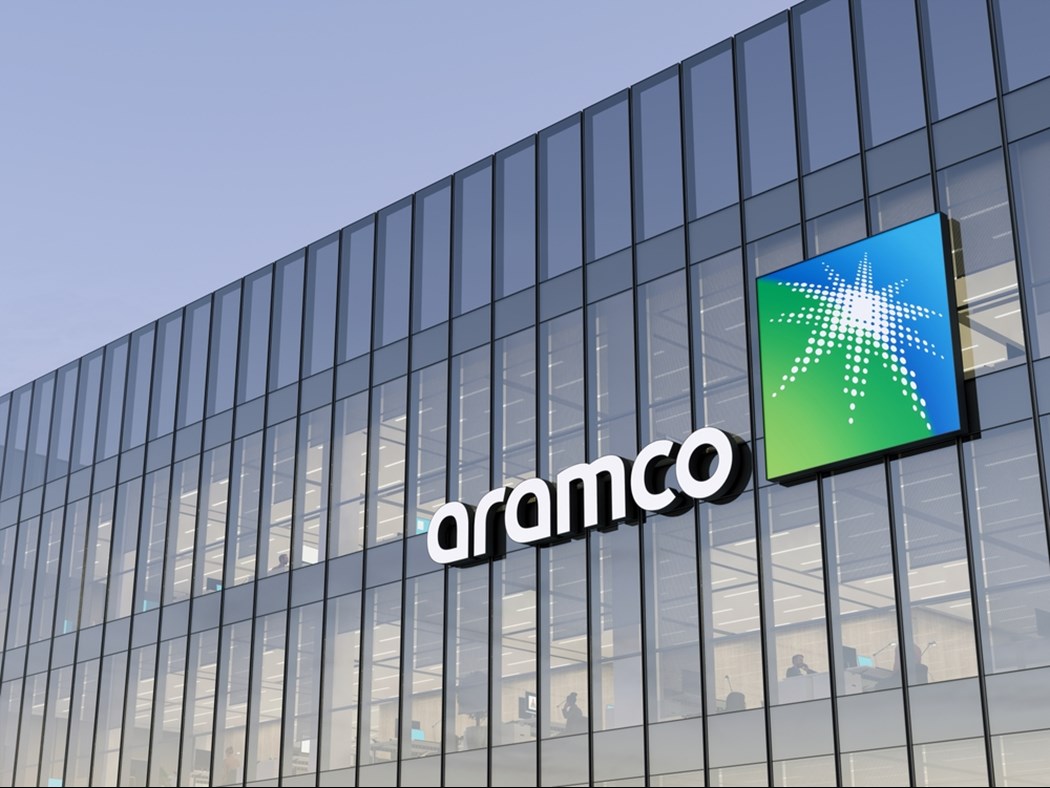 The US $7 billion Shaheen project aims to convert crude oil into petrochemical feedstock and would represent the first commercialisation of Aramco and Lummus Technology’s TC2C thermal crude to chemicals technology.

Aramco has announced its biggest ever investment in South Korea to develop one of the world’s largest refinery-integrated petrochemical steam crackers through its S-OIL affiliate, in line with the company’s strategy to maximise the crude to chemicals value chain.

The US $7 billion Shaheen project aims to convert crude oil into petrochemical feedstock and would represent the first commercialisation of Aramco and Lummus Technology’s TC2C thermal crude to chemicals technology, which increases chemical yield and reduces operating costs. It follows an earlier $4 billion investment into the first phase of the petrochemical expansion completed in 2018.

Located at S-Oil’s existing site in Ulsan, the new plant is planned to have the capacity to produce up to 3.2 million tons of petrochemicals annually and include a facility to produce high-value polymers. The project is expected to start in 2023 and be completed by 2026, Aramco said in a statement.

The steam cracker is expected to process by-products from crude processing, including naphtha and off-gas, to produce ethylene — a building block petrochemical used to make thousands of everyday items. According to Aramco, the plant is also expected to produce propylene, butadiene and other basic chemicals.

“That is why S-Oil’s Shaheen is well positioned to meet rising demand for the materials that will be required across the region’s key industries. By further integrating refining and chemical processes through the first commercialisation of Aramco’s thermal crude to chemicals technology, we aim to create a more efficient, competitive and sustainable platform for growth, while paving the way for further downstream expansion,” he added.

According to Aramco Senior Vice President of Downstream, Mohammed Y. Al Qahtani, Shaheen aspires to be a gamechanger not only for S-OIL in South Korea, but also for the company’s global chemicals business, and will enable Aramco to process a greater range of feedstocks in a more efficient and less energy-intensive way.

“The project represents the first large-scale deployment of Aramco’s thermal crude to chemicals technology and shows how, through better design, we can contribute to the transition to more efficient and more sustainable production processes,” he said.

The new steam cracker is planned to use mixed feedstocks, outperforming naphtha-based crackers in terms of overall efficiency and performance. Upon project completion, S-OIL chemical yield based on volume could almost double to 25%, which demonstrates the impact of this cutting-edge technology, complementing Aramco’s strategy to expand its liquids to chemicals capacity to up to 4 million barrels per day.

Aramco is the majority shareholder of S-OIL, holding more than 63% of the company’s shares through its Aramco Overseas Company B.V. subsidiary.