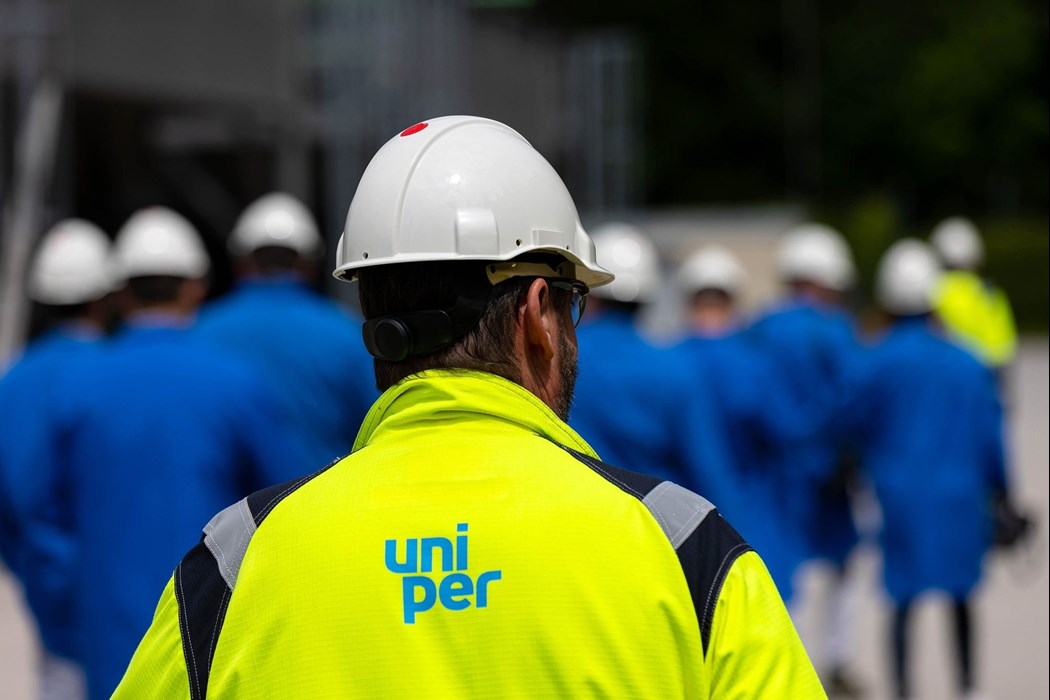 Employees and members during a tour of the Uniper SE Bierwang Natural Gas Storage Facility in Muhldorf, Germany, on Friday, June 10, 2022. Uniper is playing a key role in helping the government set up infrastructure to import liquified natural gas to offset Russian deliveries via pipelines. Photographer: Krisztian Bocsi/Bloomberg

(Bloomberg) -- Uniper SE will need additional capital of up to €25 billion ($25.8 billion) from the German government as Russia’s gas supply cuts leave the utility giant struggling to survive.

An initial government injection of €8 billion will not be sufficient to stabilize the company, it said in a statement on Wednesday. The additional authorized capital will be created by issuing new shares -- to which only the government will be admitted to subscribe -- and is intended to cover future losses.

“The capital measures agreed with the German government will end months of uncertainty for our company and our customers,” said Uniper CEO Klaus-Dieter Maubach. “The government support will allow Uniper to continue supplying gas to its customers at the terms contracted before the war.”

Uniper has been one of the companies hardest hit by a reduction in Russian gas flows amid the war in Ukraine. Gas prices have soared to levels beyond what the utility was paying for fuel piped from Russia.

The company’s costs for procuring gas in the more expensive wholesale markets can’t be fully passed through to consumers. That is because the government scrapped a levy that would allow sharing the burden of high prices and replaced it with a price cap that doesn’t help suppliers.

The utility reported a net loss of about €40 billion in the first nine months of the year, including realized costs for gas replacement volumes and anticipated future losses.

The government’s move to nationalize of the company by the end of the year marks one of Germany’s biggest step to date to protect the country from blackouts and rationing this winter and beyond.

The stabilization package is still subject to regulatory approvals, including by the EU Commission, with whom consultations are ongoing, according to the statement.

Uniper expects that the necessary approvals will be granted before the extraordinary general meeting on December 19, in which the company seeks to obtain shareholders’ nod.

(Updates with details on the agreement in box)