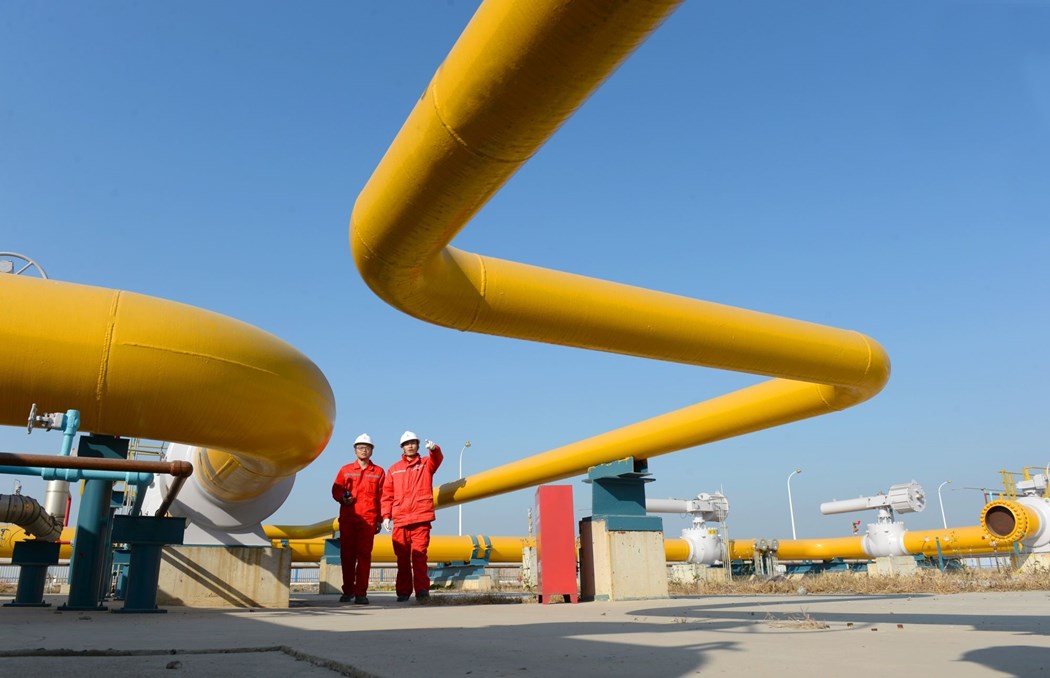 China signed a landmark $60 billion agreement for purchases of liquefied natural gas from Qatar, as the world’s second-largest economy looks to bolster its energy security for decades.

Qatar Energy will send Sinopec 4 million tons of LNG a year starting in 2026, the state-controlled companies announced in a virtual ceremony on Monday. The deal will last for 27 years, making it China’s longest LNG supply agreement to date, according to data from BNEF. It’s also one of the country’s biggest in terms of volume.

Countries around the world are rushing to secure the power-plant and heating fuel from major exporters like Qatar and the US, causing prices to climb. The global LNG market is all but maxed out in terms of supply and there is little new production coming online before 2026.

Europe is trying to replace Russian pipeline gas with LNG, though talks with Qatar have stalled amid reluctance from the likes of Germany to commit to long-term contracts. Many EU governments want to phase out fossil fuels and believe LNG deals would work against their climate goals.

While China’s LNG imports have slumped this year on the government’s strict zero-covid policy, demand is expected to rebound as soon as 2023 and continue growing over the next decade. China was the world’s top LNG importer last year, and its state-owned buyers have been busy signing supply contracts with producers.

The gas for Sinopec will come from the North Field East expansion, which will cost Qatar and investors including Shell Plc and Exxon Mobil Corp. almost $30 billion. This is the first supply agreement for the project to boost Qatar’s annual LNG production capacity from 77 million tons to 110 million tons in three years.

Qatar’s energy minister and head of QE, Saad al Kaabi, signed the agreement with MA Yongsheng, Sinopec’s chairman. The deal is worth roughly $61 billion at today’s prices for long-term contracts, according to Bloomberg calculations.

Qatar is investing roughly another $15 billion on its North Field South expansion. That will lift the country’s capacity to 126 million tons a year and is meant to be finished by 2027.

(Updates with details throughout.)