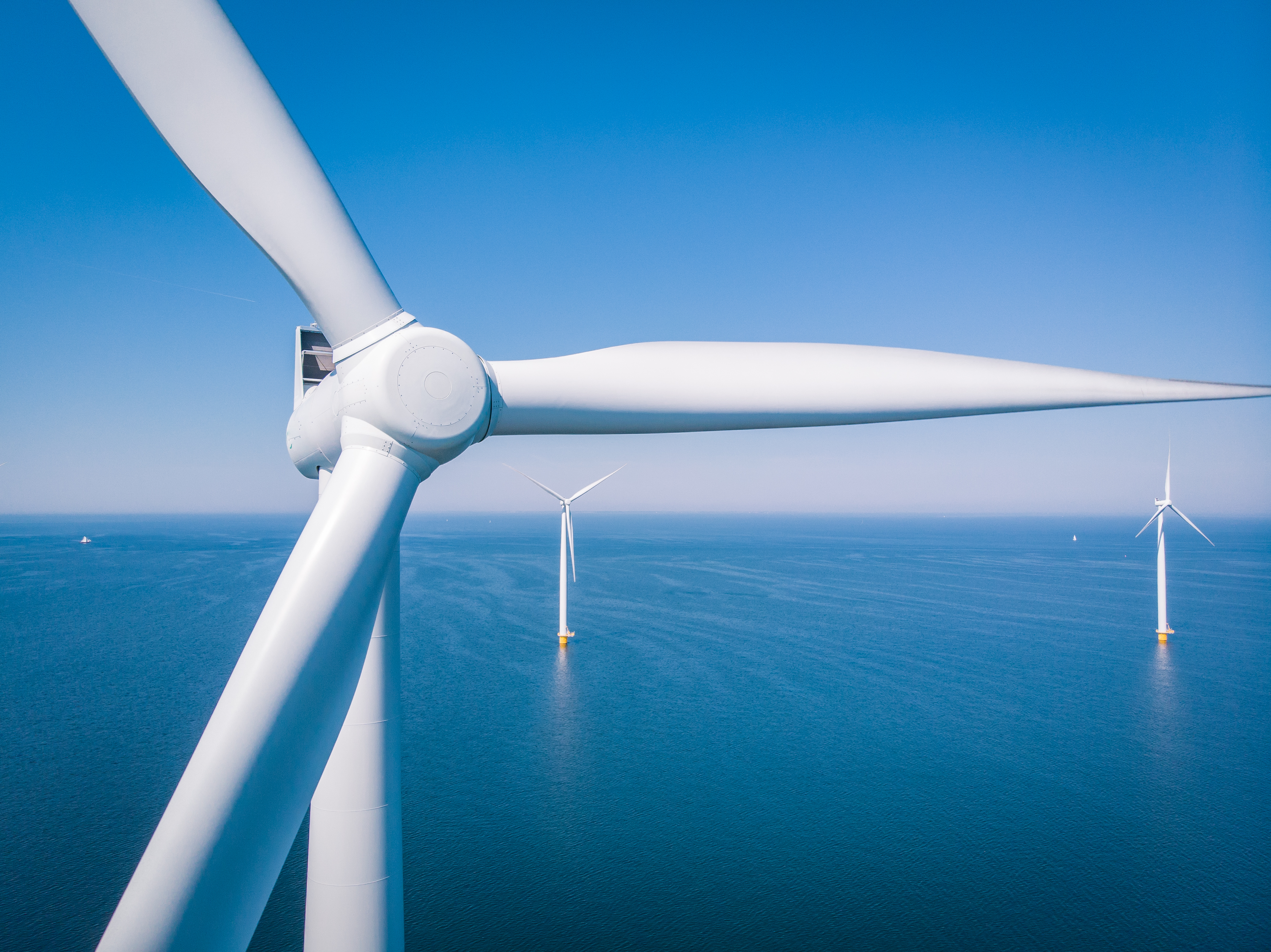 Norway’s Equinor was selected to provide New York State with offshore wind power in one of the largest renewable energy procurements in the U.S. to date.

The execution of the procurement award is subject to the successful negotiation of a purchase and sale agreement, which the partnership looks forward to finalising together with the New York State Energy Research and Development Authority (NYSERDA).

As part of the award by NYSERDA, the companies will partner with the State to transform two venerable New York ports – the South Brooklyn Marine Terminal (SBMT) and the Port of Albany – into large-scale offshore wind working industrial facilities that position New York to become an offshore wind industry hub.

“These projects will deliver homegrown, renewable electricity to New York and play a major role in the State’s ambitions of becoming a global offshore wind hub. The U.S. East Coast is one of the most attractive growth markets for offshore wind in the world. The successful bids for Empire Wind 2 and Beacon Wind 1 represent a game-changer for our offshore wind business in the U.S. and underline Equinor’s commitment to be a leading company in the energy transition. These projects will also create value through economies of scale and support our strategic ambition of becoming a global offshore wind major,” said Anders Opedal, CEO of Equinor.

“Together, Equinor and the State of New York will create a robust offshore wind supply chain capable of manufacturing, assembling, and staging these projects at scale. As Equinor works to expand its renewable energy presence across the United States and the globe, New York’s leadership clearly illustrates the transformative benefits of offshore wind on climate goals and economic activity alike. We are looking forward to developing Empire Wind and Beacon Wind together with local authorities, communities and our incoming partner bp in growing this new industry,” added Siri Espedal Kindem, President of Equinor Wind U.S.

Total and 174 Power Global to jointly develop solar projects in the U.S.