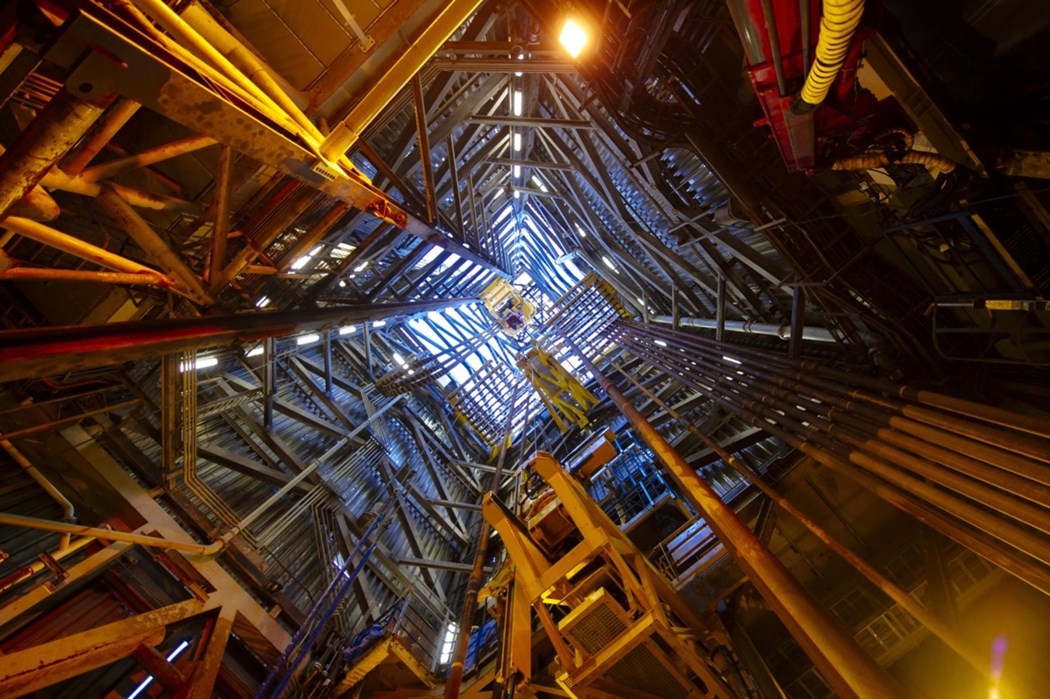 (Bloomberg) -- Oil advanced at the start of the week as the Chinese city of Chengdu ended a two-week lockdown, boosting the outlook for demand.

West Texas Intermediate futures rose toward $86 a barrel in Asian trading after posting a third weekly loss on Friday. Chengdu is the biggest city to have shut since Shanghai’s bruising two-month lockdown earlier this year. The capital of Sichuan province will resume most aspects of normal life from Monday.

Investors are also preparing for a raft of central-bank decisions from the US to Europe and Asia this week in a global assault on rampant inflation. Concerns over a slowdown have sapped energy demand and put crude on track for its first quarterly decline in more than two years.

“The biggest cause of swings in oil prices comes from adjustments to demand expectations,” said Vishnu Varathan, head of economics and strategy at Mizuho Bank Ltd. in Singapore. “An easing of lockdowns in China would definitely come through more forcefully. There is a certain element of pent-up demand, which would explain the initial knee-jerk reaction.”

High energy prices are threatening to pull Europe into a painful recession, with governments in the region taking steps to shore up energy supplies. Germany on Friday seized the local unit of Russian oil major Rosneft PJSC as Berlin moves to take sweeping control of its energy industry and sever decades of deep dependence on Moscow for fuel.

The gap between prompt Brent crude futures and the second month contract -- a measure of the market’s reading of near term supply and demand tightness -- remains in a bullish backwardation pattern. The spread was at $1.40 a barrel, compared with $1.07 a week ago.

Iran’s President Ebrahim Raisi said he needed guarantees that the US won’t walk away again from a nuclear deal as a condition for the Middle Eastern country entering into an accord. A deal would herald the return of Iranian crude to a parched oil market, though negotiators remain at loggerheads.

Meanwhile, loading and export operations at Iraq’s Basrah oil terminal returned to normal levels after technical and engineering teams finished dealing with an spill, state-run Basra Oil Co. said over the weekend. The incident on Thursday had forced a halt in exports from the facility.

What to Watch as Commodities Traders Prepare for Powell