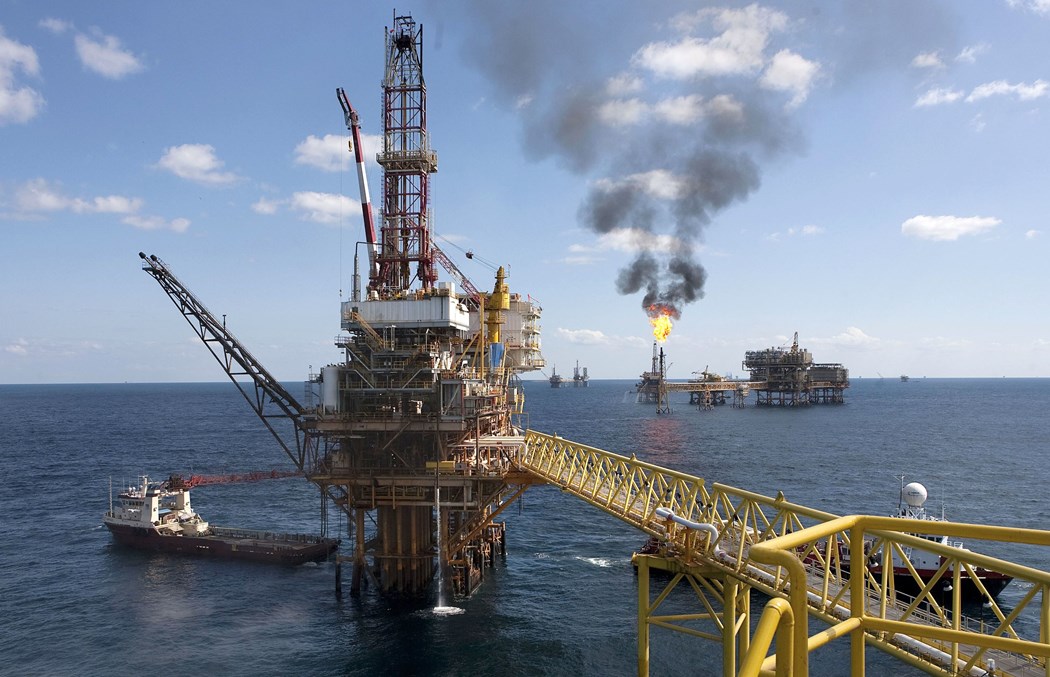 Almost 502,000 barrels a day of Gulf output was shut on Sept. 7, down from 1.31 million on Aug. 31, BSEE data showed. Six platforms and one rig remained evacuated, compared with 499 platforms and 48 rigs a week earlier.

(Bloomberg) -- Oil edged higher ahead of inflation-taming rate hikes from central banks that are likely to suppress demand.

West Texas Intermediate traded above $84 a barrel after closing almost 2% lower near an eight-month low on Tuesday. The Federal Reserve is expected to raise interest rates by 75 basis points on Wednesday, and put numbers on the “pain” it’s been warning of when it publishes new economic projections.

Crude is on track for its first quarterly loss in more than two years as concerns over a global economic slowdown weigh on the outlook for energy demand. The Fed decision will be followed by other central banks from Europe to Asia, which are also expected to increase borrowing costs.

“If the Fed delivers another hawkish surprise this week, it could mean further downside for oil prices,” said Charu Chanana, market strategist at Saxo Capital Markets Pte. in Singapore. “Over the medium term, oil demand is still expected to remain strong as a tough European winter could mean more gas-to-oil switching, while Russia-Ukraine tensions are also on the rise.”

Despite the weak short-term outlook, Saudi Aramco said spare output capacity in the oil market might be wiped out once economies rebound, citing a lack of investment in fossil fuels as the main reason for the energy crisis. Crescent Petroleum Co. Chief Executive Officer Majid Jafar echoed the sentiment, saying prices will remain high on “chronic underinvestment” in the sector.

The industry-funded American Petroleum Institute reported US crude stockpiles rose more than 1 million barrels last week, according to people familiar with the figures. Inventories at the key storage hub at Cushing, Oklahoma, and nationwide gasoline supplies both expanded.

Russia’s seaborne crude exports dropped sharply in the first half of September, hit first by a storm in the Pacific and then by a decline in shipments from the Baltic. Increased flows to the big Asian buyers -- China and India -- aren’t offsetting a drop in volumes for Europe.