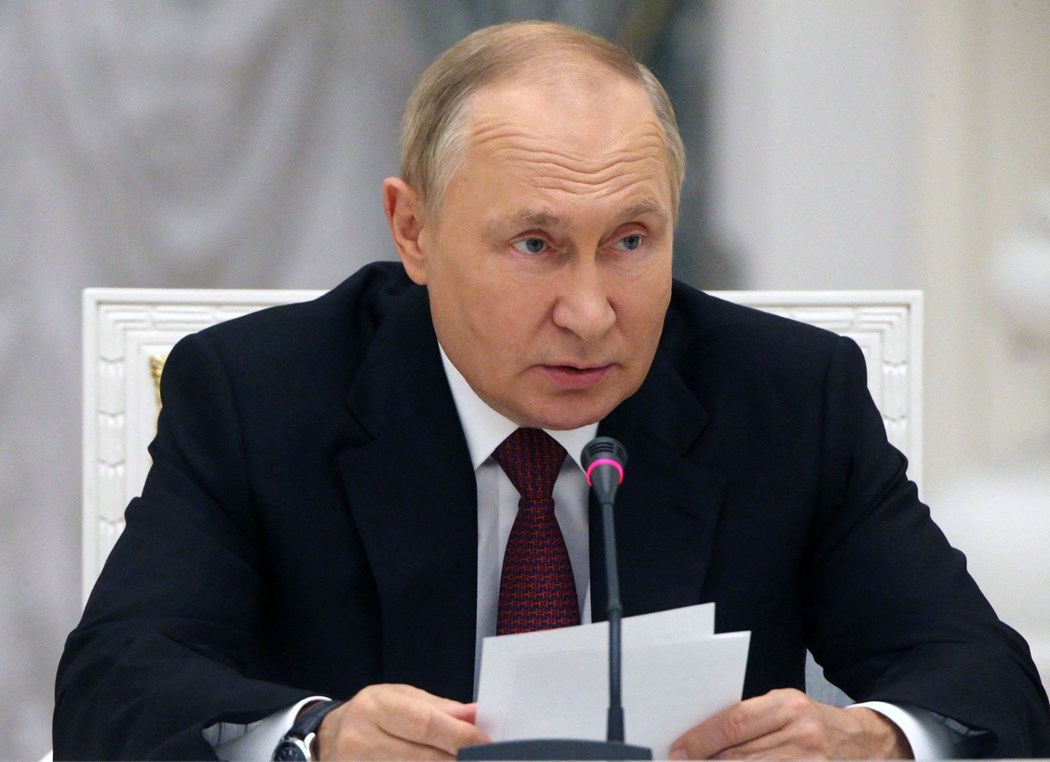 (Bloomberg) -- European natural gas prices moved between gains and losses with traders weighing Russia’s move to step up its war in Ukraine, even as nations intensified efforts to prevent the energy crisis from deepening.

Benchmark futures slipped after earlier rising as much as 10%. Russian President Vladimir Putin announced a “partial mobilization” of troops in Ukraine and pledged to annex the territories his forces have already occupied, raising the stakes in the seven-month-old conflict. A prolonged war brings the threat of further disruptions in Russian gas supply, especially along the remaining major route through Ukraine.

Governments in Europe are pressing on with efforts to control any further fallout. In the latest move to ensure supply, Germany said it will nationalize Uniper SE and avert a collapse of the energy sector with winter just days away. The British government unveiled a multibillion-pound bailout for businesses.

“Today’s comments from the Russian president will certainly be supporting European gas prices,” said Tom Marzec-Manser, head of gas analytics at ICIS in London. “Concerns over transit flows, should military developments escalate even further, will be at the forefront of traders’ minds.”

The crisis, which has kept prices more than seven times higher than their typical seasonal levels, has already brought the European economy to the brink of recession. Nations are taking historic steps to ensure there’s enough energy supply with the official heating season starting next month.

“The situation for this winter is manageable but it can always become more difficult so we cannot be really complacent,” Monika Zsigri, the head of the Energy Platform Task Force at the European Commission, said at a webinar.

Dutch front-month gas, the European benchmark, fell 1.4% to 191.56 euros per megawatt-hour as of 4:43 p.m. in Amsterdam. The UK equivalent contract slipped 4.8%, also giving up earlier gains.

A bright spot for policy makers is steadily filling inventories, which at 86% full is just above the five-year average. That’s providing some cushion should Russian supply drop further. Strong imports of liquefied natural gas are also helping send the fuel into storage, easing prices from the highs of August.

But an unusually cold winter could quickly drain those reserves. Replenishing them would be even harder for Europe next year because it will be left without the usual volumes of Russian gas.