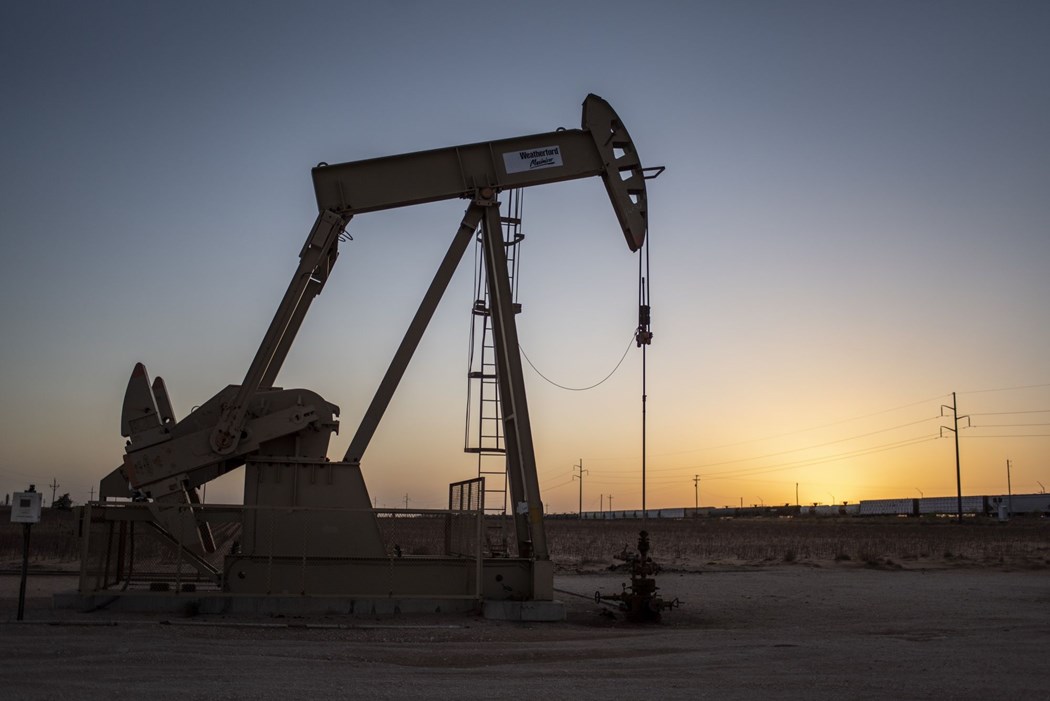 Oil tumbled for the first time in four sessions as Covid-19 lockdowns pummeled the economy of the world’s biggest crude importer.

(Bloomberg) -- Oil tumbled for the first time in four sessions as Covid-19 lockdowns pummeled the economy of the world’s biggest crude importer.

West Texas Intermediate slid to trade near $109 a barrel, reversing earlier gains. China’s industrial output and consumer spending slumped in April to the worst levels since the pandemic began, while apparent oil demand and crude processing plunged. Strict lockdowns to halt the virus have curbed fuel use.

“The China data was ugly, which will have oil bears out on the prowl,” said Stephen Innes, managing partner at SPI Asset Management Pte. Low liquidity is also compounding the volatility seen in the market, he added.

The oil market has been gripped by a tumultuous period of trading since late February due to China’s virus resurgence and Russia’s invasion of Ukraine. The war has boosted the cost of food and fuels, with surging US retail gasoline and diesel prices helping fan the fastest inflation in decades.

Shanghai has been one of the hardest hit by virus restrictions, but there may be some relief on the horizon. The city reported a second day of no Covid-19 cases outside quarantine, putting it on the brink of meeting the three days of zero community transmission required to start easing a punishing lockdown.

European Union foreign ministers meet in Brussels Monday to discuss the next round of Russian sanctions and diplomats have floated the idea of delaying a proposed ban on its oil imports after objections from Hungary. Germany plans to stop importing Russian crude by the end of the year even if the EU fails to agree on co-ordinated action, according to government officials.

The global fuels market has tightened as many buyers shun Russian imports due to its war in Ukraine. US gasoline futures topped $4 a gallon for the first time ever on Monday before reversing gains after the Chinese economic data. Rising futures tend to trickle through to the pump quickly, signaling more pain for drivers when the summer driving season starts at the end of this month.

“Everything from gas to agriculture to oil is facing shortages because of Russia, driving up prices,” said Gao Jian, an analyst at Zhaojin Futures Co. “The market is still dominated by supply risks.”

Gazprom exports goes down by 26.5% to non former Soviet countries