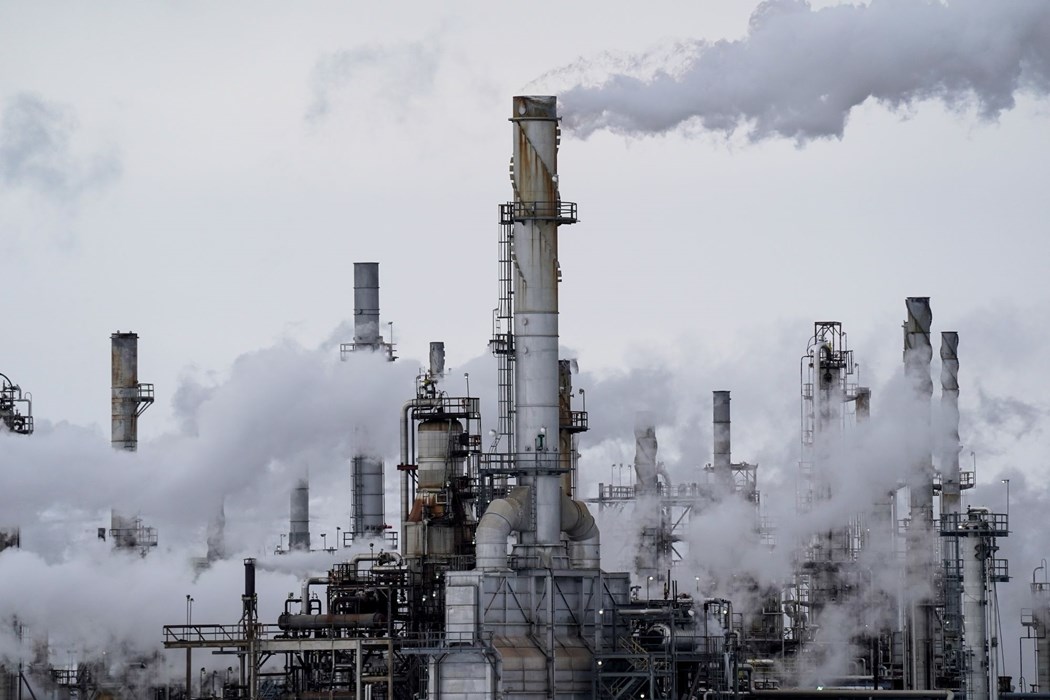 Oil steadied after closing at the highest level in almost eight weeks as traders weighed strength in key products markets and data from China that signaled a possible easing of some anti-virus lockdowns.

(Bloomberg) -- Oil steadied after closing at the highest level in almost eight weeks as traders weighed strength in key products markets and data from China that signaled a possible easing of some anti-virus lockdowns.

West Texas Intermediate traded below $114 a barrel after rallying more than 14% over the previous four sessions.. With just a couple of weeks to go before the start of the US summer driving season, gasoline has surged to a record on expanding demand coupled with restrained refining capacity.

In China, meanwhile, Shanghai reported no new Covid-19 infections in the broader community for a third consecutive day, hitting a crucial milestone that authorities have said will allow them to start unwinding a punishing lockdown.

Oil has rallied by more than 50% this year in extremely volatile trading as the war in Europe tightened supplies, while demand outside of virus-hit China picked up. WTI, the US oil benchmark, has been rising at a faster pace than Brent in recent sessions, eking out a gain last week while the global marker fell. That’s eroded its usual discount to Brent, with the pair now near parity.

In Europe, a drive by the European Union to ban imports of Russian crude over Moscow’s invasion of Ukraine has been delayed amid opposition from Hungary. Josep Borrell, the bloc’s foreign policy chief, said the foreign ministers had decided to pass the deadlock back to ambassadors for more deliberations.

“The EU’s rising tensions with Russia and the resulting uncertainties over the the bloc’s oil-and-gas supply remain front-and-center,” said Vandana Hari, founder of Vanda Insights in Singapore. “Having said that, with a $10 jump since last Tuesday, it’s hard to see much more upside in crude unless events take a sudden turn for the worse.”

US crude stockpiles at the key storage hub in Cushing, Oklahoma, have contracted by about a quarter this this year. Holdings at the delivery point for benchmark US futures likely fell by about 2.629 million barrels in the week to May 13, traders said, citing data from Wood Mackenzie Ltd.

Oil markets remain in backwardation, a bullish pattern marked by near-term prices trading above longer-dated ones. Brent’s prompt spread -- the difference between its two nearest contracts -- was more than $2 a barrel on Tuesday, up from less than 50 cents in late-April.

Borouge to sell 10% of its shares on ADX