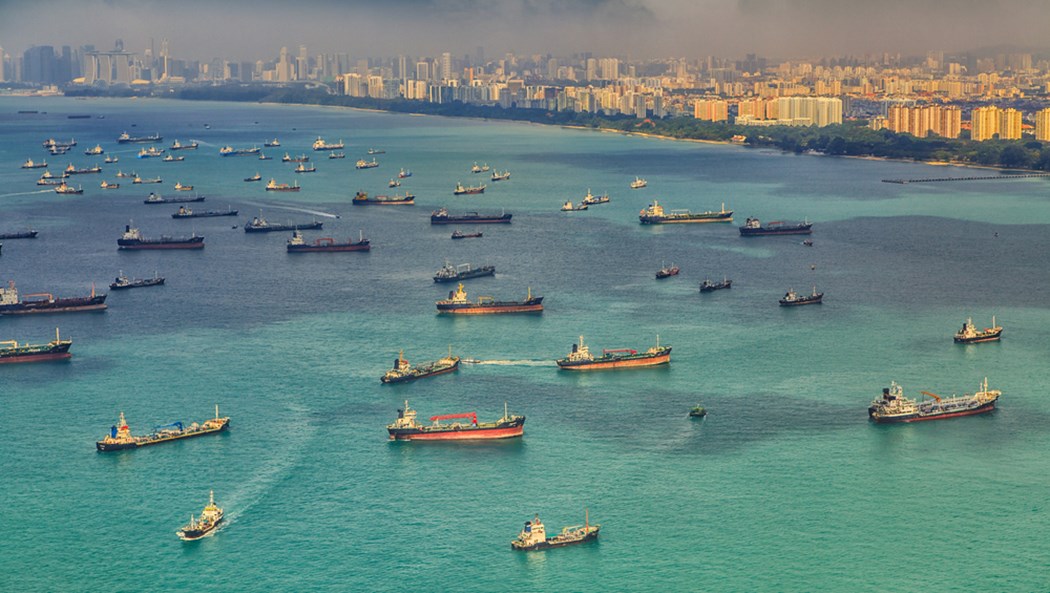 Oil prices increased on Wednesday as the European Union proposed plans to phase out imports of Russian oil.

On Wednesday, European Commission President Ursula von der Leyen on proposed a plan to phase out oil from Russia over its war in Ukraine.

The Czech Republic and Bulgaria said they will seek an exemption period to the European Union's proposed embargo of Russian oil.

Meanwhile, Hungary and Slovakia will continue buying Russian crude oil until the end of 2023, Reuters reported.

The news agency also reported that OPEC Secretary General Mohammad Barkindo, in a speech to a meeting of the OPEC+ Joint Technical Committee  said it was not possible for other producers to replace Russian supply.

"What is clear is that Russia's oil and other liquids exports of more than 7 million bpd cannot be made up from elsewhere. The spare capacity just does not exist," he said.

"However, its potential loss, through either sanctions or voluntary actions, is clearly rippling through energy markets."