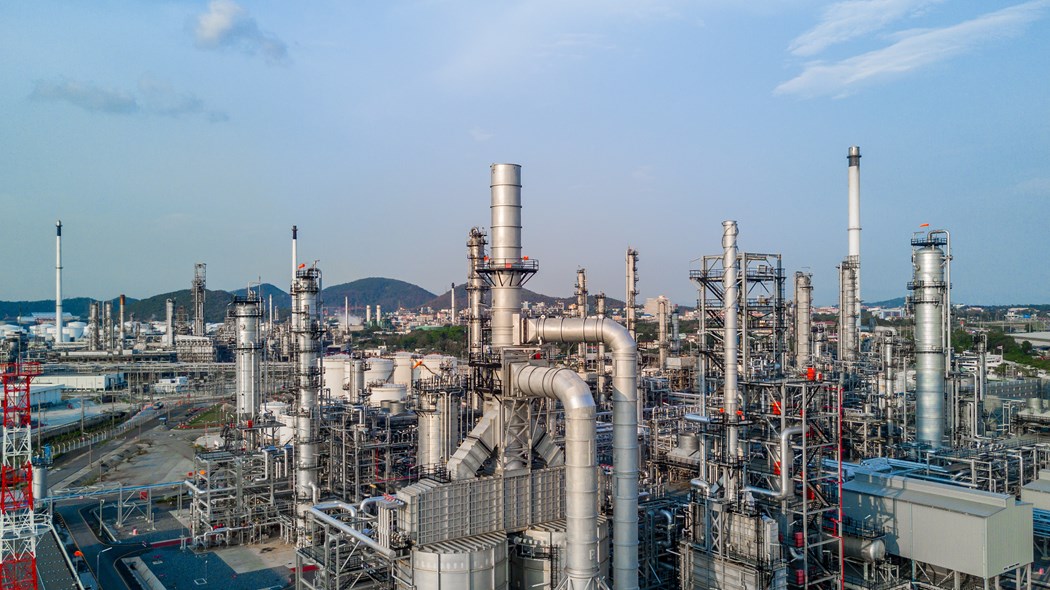 The new laws enable the German government to put energy companies under trusteeship if the security of supply is at risk.

The lower house of German parliament has approved an amended bill to secure energy supply, including the possible takeover of critical energy infrastructure and assets in the event of an emergency.

The renewed law still needs to be approved by the upper house of parliament, and could be first applied on the ownership of the Schwedt oil refinery, which is majority-owned by Russian state-owned Rosneft, if no solution is found soon, according to German lawmakers quoted by Reuters.

The new amendments are expected to come into effect in June, and would enable the government to put energy companies under trusteeship if they can no longer fulfil their tasks and if the security of supply is at risk.

The law authorises the German government to expropriate the energy production of companies, and transport and distribution of energy if supply is at risk. The national energy network regulator should be notified about any planned decommissioning of gas storage facilities in the future, according to the new law.

Germany has been increasingly trying to guard against the risk of Russia turning off energy supplies.