bp bids for two offshore wind leases in the Netherlands 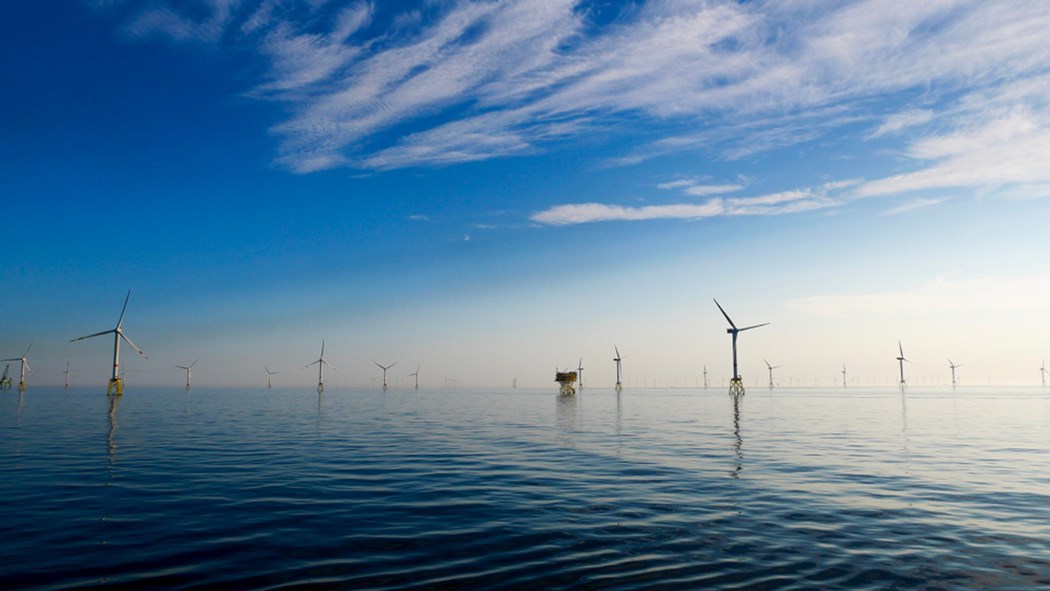 bp said that the bids outline extensive and transformational plans for an integrated clean energy investment by bp in the Netherlands.

bp said on Thursday that they have submitted bids for two offshore wind leases in the Netherlands that have the capacity of generating 1.4GW.

“Delivering a net zero future demands more than just generating renewable power offshore – we need to create an integrated energy system with renewables at its centre. We plan on doing just that in the Netherlands,” said Anja-Isabel Dotzenrath, bp’s executive vice president of gas and low carbon energy.

The company said that the bids outline extensive and transformational plans for an integrated clean energy investment by bp in the Netherlands.

The bids include the development of the Hollandse Kust (West) Wind Farm Zone (HKW) sites VI and VII.

“The bid for Site VI includes an unprecedented scale of innovation with nearly €75 million of committed spend to create a positive impact on the marine habitat, supporting advanced ecosystem data analysis and in establishing a new Netherlands’ North Sea Offshore Wind Ecological Innovation Hub to enable further research and collaboration,” said the company in the statement.

The bid for Site VII will be evaluated on systems integration criteria, and bp’s bid focuses on coupling offshore wind power generation with new, flexible demand with focus on the Rotterdam region.

Aramco, PTT to collaborate in Asia on crude and hydrogen