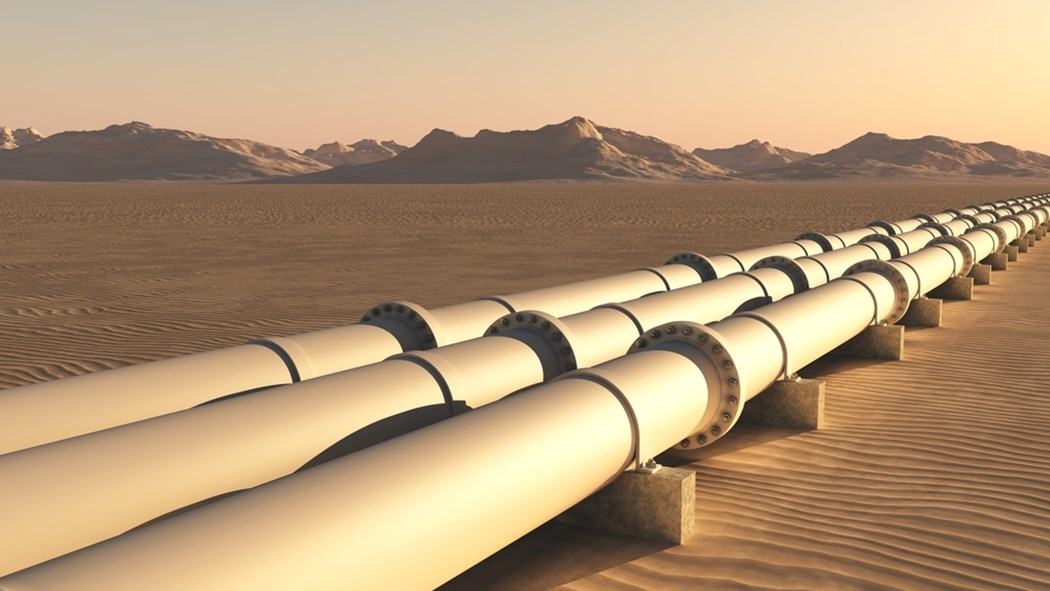 MA-1X is the third and final well of the 2022 South Disouq drilling campaign.

MA-1X is the third and final well of the 2022 South Disouq drilling campaign, the company said in a statement.

MA-1X spudded on May 21 and reached a depth of 6,400 feet, SDX Energy said. The primary basal Kafr El Sheikh target was encountered at 5,762 feet and discovered at 56.3 feet of net pay gas sand with an average porosity of 31.9%, the company said.

“I am very pleased to announce the success of the MA-1X exploration well. The Mohsen discovery, which is the third success, and the largest target out of the three wells drilled in 2022 with a pre-drill gross P50 EUR of 21 Bcf, demonstrates the continuing potential of the South Disouq asset,” Mark Reid, CEO of SDX, said in a statement.

“I am looking forward to providing a further update in the coming weeks after the well has been tested and we have further evaluated what the discovery could mean for the wider prospective of this acreage,” Reid said.

MA-1X will now be completed and tested, with the results of the test being communicated in due course, SDX said. MA-1X is the third and final well of the 2022 South Disouq drilling campaign, targeting an estimated gross P50 estimated ultimate recovery of 21bn ft3.