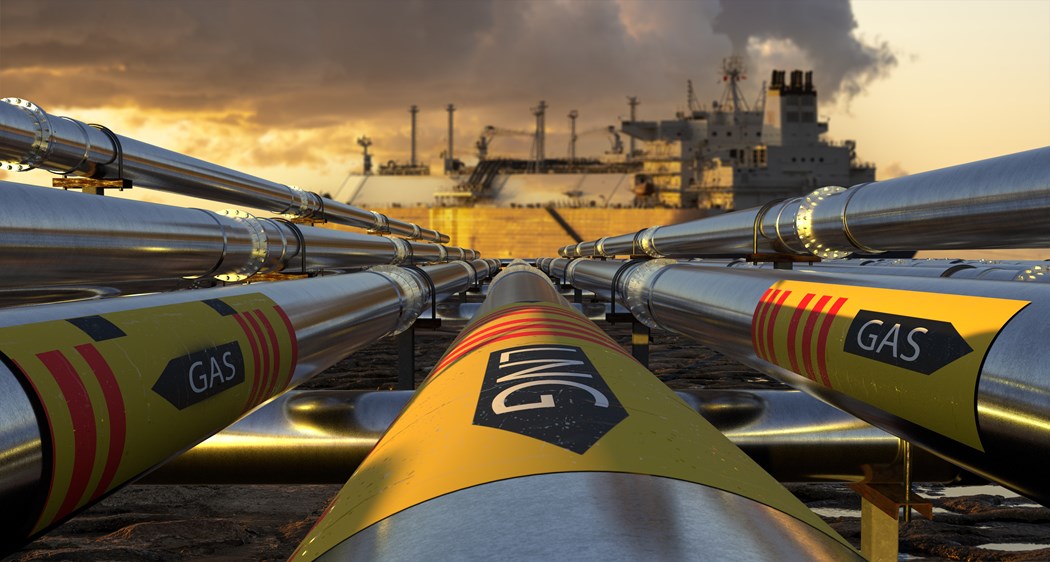 QatarEnergy announced on Monday that it had selected ConocoPhillips as a partner in the North Field East (NFE) expansion project, the world’s largest LNG project.

This is the third in a series of announcements on partnerships in the US $28.75 billion expansion project.

Saad Sherida Al-Kaabi, Qatar’s Minister of State for Energy Affairs, the President and CEO of QatarEnergy, and Ryan Lance, the Chairman and CEO of ConocoPhillips, signed the partnership agreement during a special ceremony held at QatarEnergy’s headquarters in Doha.

“Today, we sign a new partnership agreement that will further enhance our relationship and enable us to benefit from the wide experience of ConocoPhillips in the development of the world’s largest LNG expansion project. Our work together will enable us to meet our target of increasing the State of Qatar’s LNG production capacity from 77 to 110 million tons per annum through the North Field East project, which will start production in 2026,” Al-Kaabi said.

The NFE project employs the highest health, safety, and environmental standards, including carbon capture and sequestration, to reduce the project’s overall carbon footprint to the lowest levels possible, QatarEnergy said.

“ConocoPhillips is delighted to build on our long history of partnering with QatarEnergy and participate in this next phase of development of Qatar’s North Field,” Lance said in a statement. “We recognize that LNG plays an increasingly important role in energy security and the global energy transition,” he said.

More partners are slated to join the NFE Project, and the relevant announcements will be made soon, QatarEnergy said.