Oil in volatile territory ahead of US Fed interest rate hike 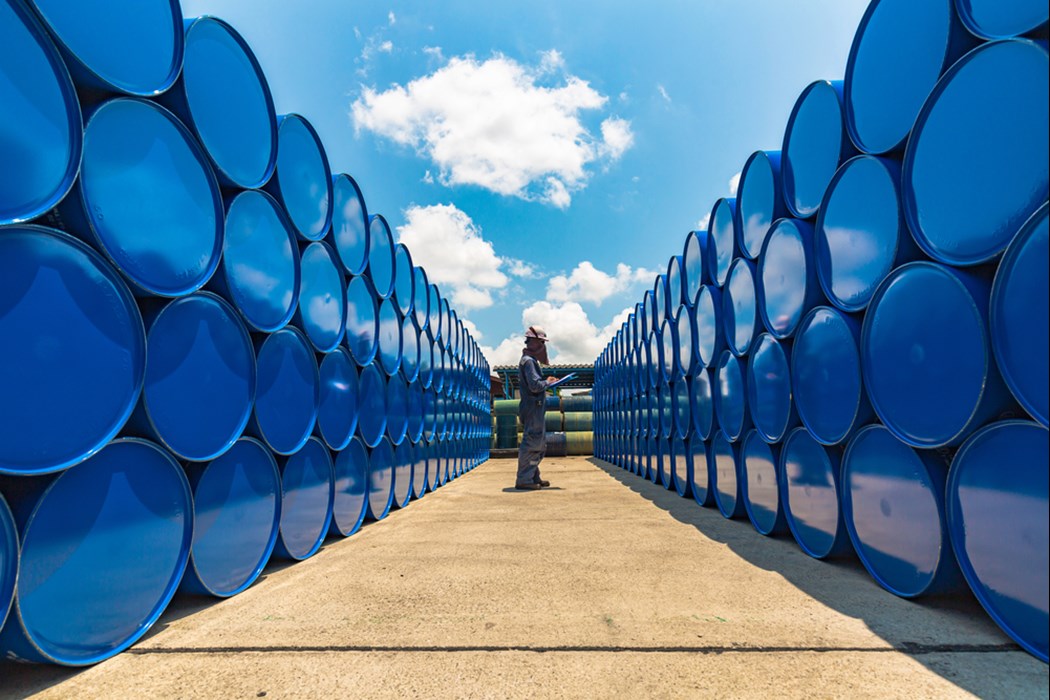 Energy markets on Wednesday braced for the biggest interest rate hike by the US Federal Reserve in 28 years.

Oil prices traded in volatile territory on Wednesday, with marginal gains in the early morning session after a steep plunge on Tuesday, as energy markets braced for the biggest interest rate hike in 28 years by the US Federal Reserve.

Oil supplies have been generally tight this week, shored up by a lack of OPEC+ output increases due to lack of capacity in many producers, sanctions on Russia and unrest in Libya that has slashed output. The rebound on Wednesday came amid concerns over fuel demand and the broader economy.

What is the outlook for the oil market?

A runaway inflation has led global investors and oil traders to brace for a major decision by the Fed on Wednesday: a 75-basis-point increase, which would be the largest US interest rate hike in 28 years.

According to analysts, a variety of factors have contributed to the current situation.

“We were struggling with the Russian loss [of oil] so now add an exclamation point with the Libyan situation,” Robert Yawger, executive director of energy futures at Mizuho, told CNBC.

In addition, the average price of US gasoline exceeded $5 a gallon for the first time on Saturday, while the day before US inflation data showed the consumer price index rose 8.6% last month.

What does the US Fed rate hike mean for energy markets?

“An aggressively hawkish signal from the (US) Fed may increase concerns of a global recession, which may dampen the demands of the energy market,” Leona Liu, analyst at Singapore-based DailyFX, told Reuters.

“If the Fed announces a 75-basis-points hike tonight, oil prices may be notably weak against the dollar in the short term as a hawkish Fed may push investors flow into safe-haven dollar and hit risk-sensitive assets like oil,” she added.