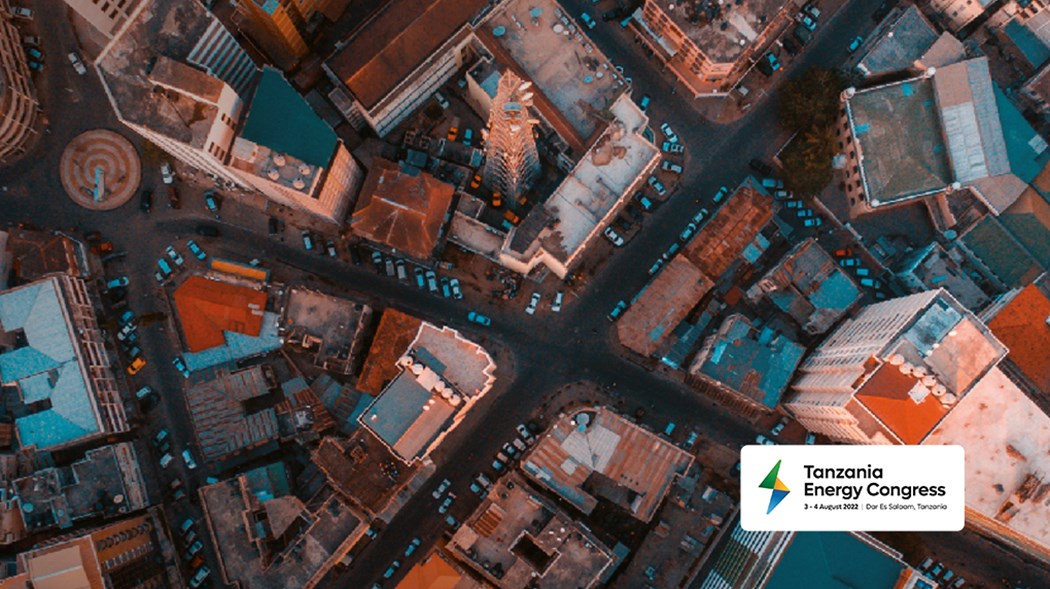 The international Tanzania Energy Congress will take place on the 3 - 4 August 2022 in Dar Es Salaam, organised by dmg events and its partners Ocean Business Partners Tanzania.

The Government of Tanzania and its partners including Equinor, Shell and ExxonMobil have announced the signing of the historic Host Government Agreement (HGA), which will green light the nation's gas and LNG mega project.

The US$30 billion project aims to produce 10 million tons per annum of LNG for export with a transformational potential for industrialisation by bringing investment, technology, skills and infrastructure to the country, which will benefit Tanzanian businesses and its citizens.

“We expect the final investment decision on the LNG project to be reached in 2025,” President of the United Republic of Tanzania Samia Suluhu Hassan said in a speech at the signing event on Saturday 11 June 2022 in the capital, Dodoma.

Since her appointment as President, Her Excellency Samia Hassan has led the drive for global investment into Tanzania with the conclusion of the HGA being one of the Government’s priorities. This historical agreement follows the recent huge success of the Presidential Royal Tour to the US, which secured more than $1 billion dollars in foreign investment.

“It could not come at a more critical time for us Tanzanians,” stated Hon. Abdulsamad Abdulrahim Abdulrahim, Chairman of the Association of Tanzanian Oil & Gas Service Providers (ATOGS), "we have been waiting patiently on the side-lines to establish and develop a national energy industry, for the local economy, for local capacity building, and for the benefit of Tanzania”.

These and other such strategic energy projects will be showcased by the Minister of Energy January Makamba and his technical team from TPDC, PURA and TANESCO at the international Tanzania Energy Congress meeting taking place 3 - 4 August 2022 in Dar Es Salaam and organised by dmg events and its partners Ocean Business Partners Tanzania.

Distinguished dignitaries and industry leaders due to participate include: Tanzania's Ministers of Energy, Foreign Affairs and East African Cooperation, Finance and Planning, Investment, Industry and Trade, Labour, Youth, Employment and Persons with Disability, Foreign Ministers of Energy from Saudi Arabia, Uganda, Equatorial Guinea and Comoros amongst others. In addition to CEOs and MDs from local, regional and global energy industry private sector as well as representation from government agencies, NGOs, Universities and SMEs.