First Test for Australia’s New Government Is an Energy Squeeze 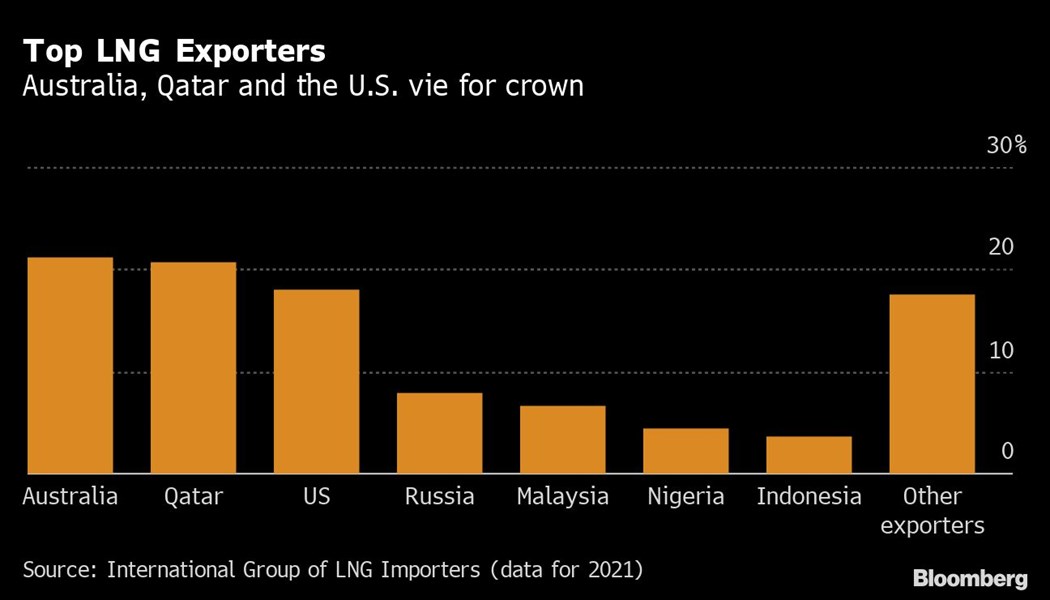 Australia’s new government, elected with a promise to accelerate a shift away from fossil fuels, is holding talks with oil and gas giants to ease an energy squeeze that’s delivered a first major test.

(Bloomberg) -- Australia’s new government, elected with a promise to accelerate a shift away from fossil fuels, is holding talks with oil and gas giants to ease an energy squeeze that’s delivered a first major test.

Officials are in discussions with companies on “how we can alleviate the immediate real pressure on businesses and households,” after gas prices surged and following warnings over some possible electricity outages, Prime Minister Anthony Albanese told ABC Radio Friday.

Perth-based Woodside Energy Group has been in contact with the government, while Adelaide-based Santos Ltd. said it has discussed the prospect of making some small near-term increases in domestic production.

The Australian Energy Market Operator, which manages gas and power markets, this week briefly imposed a rarely used limit on wholesale gas prices, warning of low reserves in the major urban centers in the east. Albanese, sworn in as leader on May 23, has pledged to increase adoption of renewables and to accelerate efforts to curb greenhouse gas emissions.

Australia generates most of its power using coal, and outages at some aging facilities amid colder-than-usual weather have contributed to the squeeze. That boosted the need for backup gas plants amid increased international competition for the fuel because of the war in Ukraine and reluctance to buy fuel from top supplier Russia.

Read more: How Australia Is Transforming Grids Away From Coal Power

While there’s a shortage of fuel domestically, Australia remains one of the world’s largest exporters of liquefied natural gas. Output from giant LNG projects largely can’t be redirected for local use, because of a lack of necessary infrastructure and because a majority of the gas is already accounted for on long-term contracts.

Australia is also suffering from a lack of recent investment in renewables, Deputy Prime Minister Richard Marles said Friday on Channel Nine television. “We don’t have renewables online in the way we should,” he said. “We don’t have a grid that can accept them.” Albanese has pledged to spend about A$20 billion ($14.5 billion) to improve electricity infrastructure.