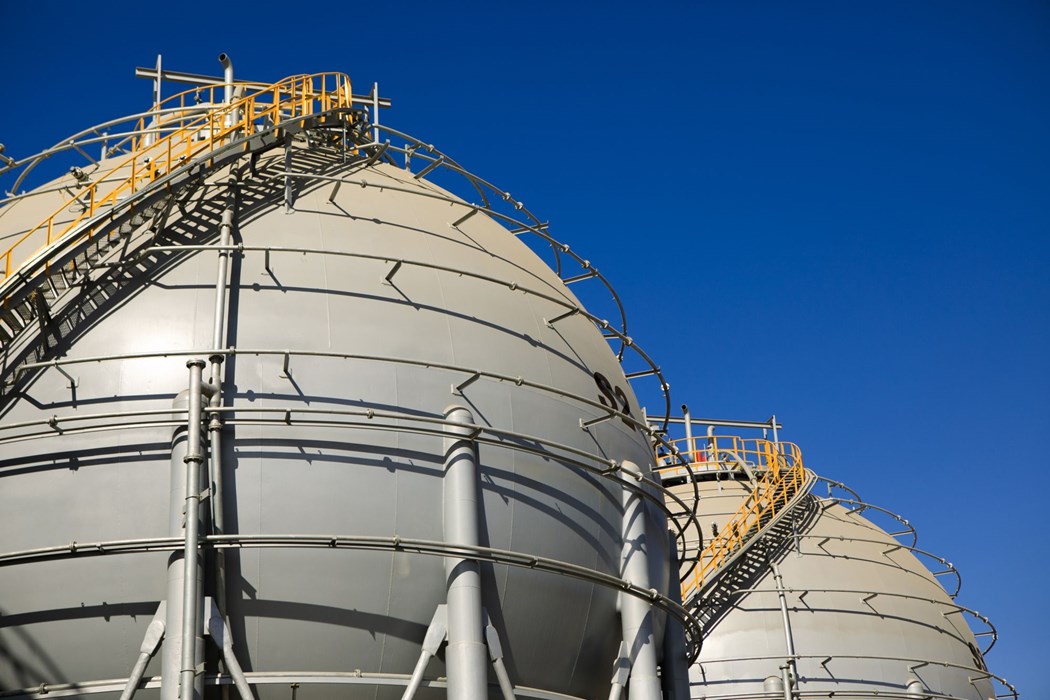 Tanzania is edging closer to its dream of developing a $40 billion liquefied natural gas project after the government and companies, including Equinor ASA and Shell Plc, signed initial agreements.

(Bloomberg) -- Tanzania is edging closer to its dream of developing a $40 billion liquefied natural gas project after the government and companies, including Equinor ASA and Shell Plc, signed initial agreements.

The latest signing precedes a Host Government Agreement which is expected by the end of this year, according to President Samia Suluhu Hassan. The so-called HGA sets out the technical, commercial and legal terms of the project.

Developing the LNG-export project could start soon after a final investment decision within three years, and would come after about a decade of prolonged negotiations. Other companies involved include ExxonMobil, Pavilion Energy and Medco Energi.

“We expect the final investment decision on the LNG project to be reached in 2025,” Hassan said in a speech at the signing event on Saturday in the capital, Dodoma.

The announcement comes as several western governments seek alternative sources of fuel amid a drive to cut their dependence on Russian energy following President Vladimir Putin’s invasion of Ukraine. The urgency gives Hassan’s push to accelerate the project fresh impetus.

Tanzania has recoverable natural gas reserves of more than 57.5 trillion cubic feet, according to Energy Minister January Makamba. It would join with neighboring Mozambique to develop Africa’s new LNG hub. Mozambique is, however, struggling with an insurgency that saw TotalEnergies SE suspend operations at its multi-billion project in the southeast African country.