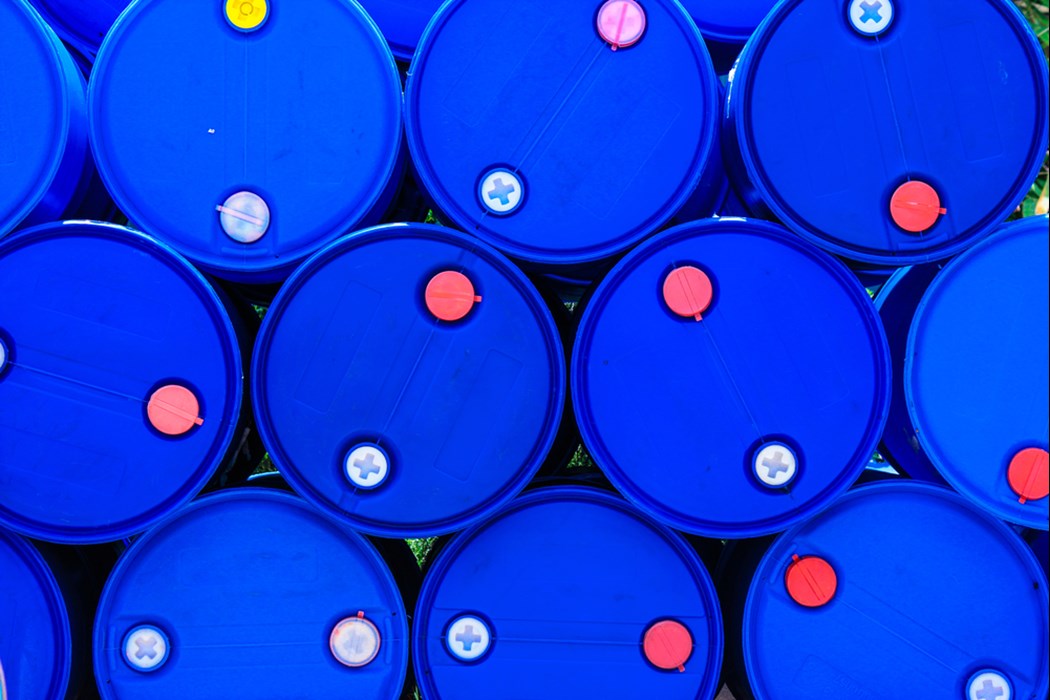 The report reveals an overall bullish sentiment in the Gulf and the Middle East despite a gloomy global landscape as market pressures mount and uncertainty heightens.

The rise in energy prices has provided strong support to the macroeconomic environment across the Gulf, offsetting the impact of rising inflation and supply chain disruptions to help forecast a positive regional outlook, according to the latest Economic Insight report for the Middle East by Oxford Economics.

The report, commissioned by ICAEW and published on Monday, reveals an overall bullish sentiment in the Gulf and the Middle East despite a gloomy global landscape as market pressures mount and uncertainty heightens. According to the report, Middle East GDP growth in 2022 is now projected at 5.2%, an increase of 1 percentage point on Oxford Economics’ forecast three months ago.

Inflated oil prices have led to improved GDP growth prospects in Saudi Arabia, where output is forecast to expand by 7.1%, compared to 4% previously, the report for the second quarter said.

The report also cited a general optimism in the UAE, where government reform agendas and a rise in oil output are expected to underpin growth of 6.7% this year. The higher income from hydrocarbons means that all six GCC nations will likely post budget surpluses, despite rising expenditures, the report said.

However, with most of the windfalls earmarked for debt repayments, this is unlikely to alter government spending plans but should see debt-to-GDP ratios decline across the region.

“While inflated energy prices will support its renewable energy transition, the region’s Leadership has demonstrated resistance to delaying the progress being made in its energy transition, even as global pressures mount,” Vanessa Heywood, ICAEW Head of Middle East, said in a statement.

According to the report, Middle Eastern countries are having to adjust to pressures stemming from the ongoing Russia-Ukraine conflict, China’s economic slowdown and the tightening of global market conditions.

A scenario in which several large global economies slide into recession would weigh on oil demand and test the GCC’s resilience, the report said.

“The GCC economy has seen an impressive bounce back from the disruption caused by the Covid-19 pandemic and has appeared steady despite global headwinds from prolonged market instability. Growth in the oil sector has largely been the driver of the region’s success, although Saudi Arabia recently gestured its willingness to help control rising oil prices – an indication that the region is concerned about the impact of a recession in key economies,” Scott Livermore, ICAEW Economic Advisor, and Chief Economist and Managing Director, Oxford Economics Middle East, said.