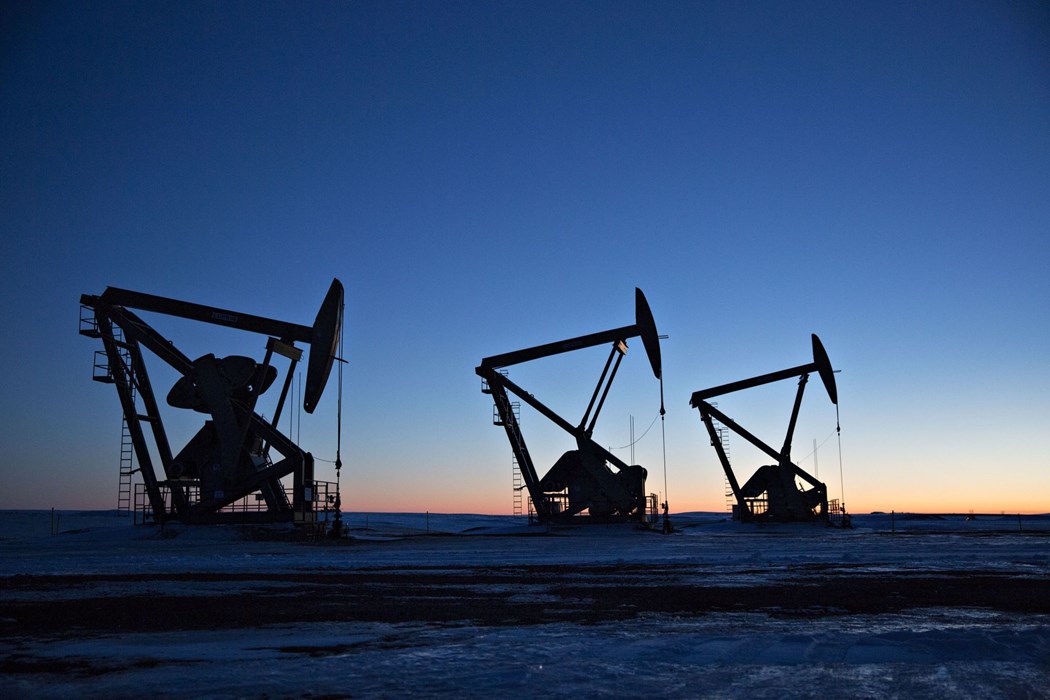 Oil fluctuated above $107 a barrel as investors monitored developments from the gathering of Group of Seven leaders, while fears of a demand-sapping recession continued to hang over the market.

(Bloomberg) -- Oil fluctuated above $107 a barrel as investors monitored developments from the gathering of Group of Seven leaders, while fears of a demand-sapping recession continued to hang over the market.

West Texas Intermediate futures closed 3.2% higher on Friday but still posted its first back-to-back weekly loss since April. The G-7 will commit to providing indefinite support to Ukraine for its defense against Russia after the invasion in late February, according to the text of a draft statement. The group is also weighing a price cap on the nation’s crude.

Oil is heading for its first monthly decline since November on escalating fears about a global slowdown as central banks hike interest rates to combat surging inflation. Retail prices for products like gasoline haven’t fallen anywhere near as fast as crude, however, due to a shortage of capacity to make fuels. 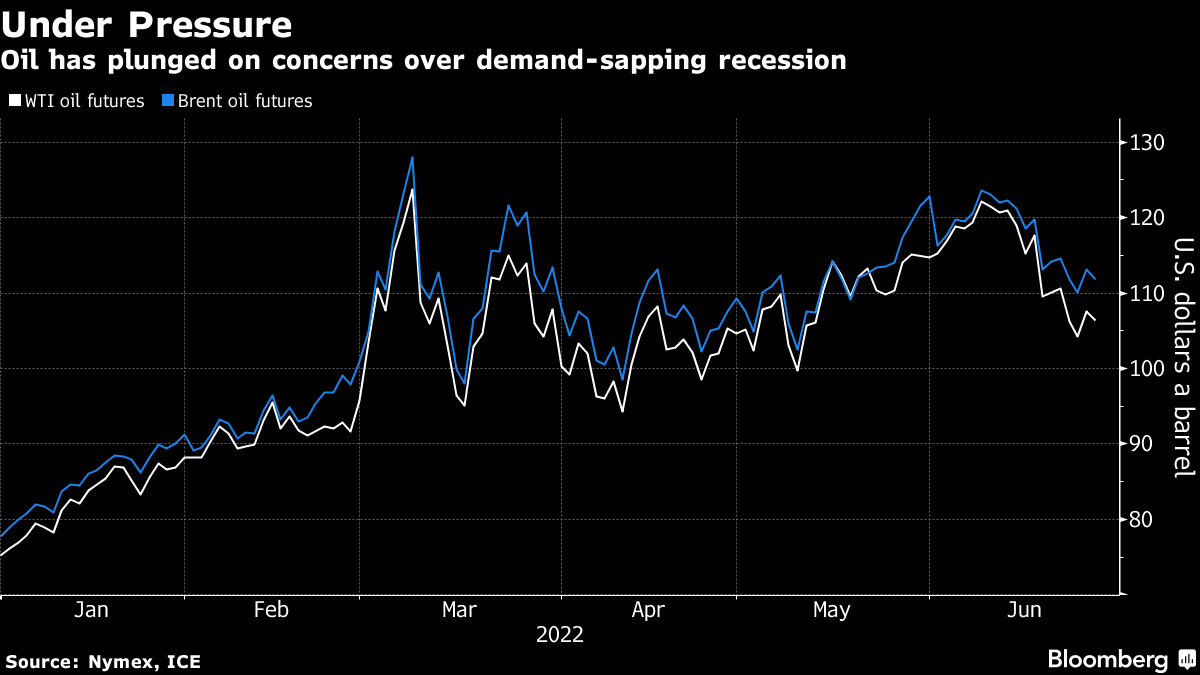 Oil has come under pressure from concerns about an economic downturn, said Gao Jian, a Shandong-based analyst at Zhaojin Futures Co. However, tight fundamentals will limit the decline in crude prices, he added.

The oil market is flashing bullish signs, despite being swept up in the recent turmoil along with other commodities. Global crude and fuel stockpiles remain tight -- exacerbated by Russia’s invasion of Ukraine -- and timespreads for futures contracts are signaling scarce supply.

Discussions among G-7 leaders and officials about a price cap on Russian oil are ongoing and an agreement has yet to be reached, according to people familiar with the matter. The potential mechanism would work by imposing restrictions on insurance and shipping, they said.

The US and Iran will restart talks over reviving a nuclear deal in the “coming days,” the European Union’s Chief Diplomat Josep Borrell said on Saturday during a press conference in Tehran with his Iranian counterpart. Negotiations will be indirect, with the EU acting as a mediator, and take place in a Persian Gulf country, Iranian media quoted Borrell as saying later the same day.

The market was deprived its weekly snapshot on US stockpiles and demand last week after a power disruption delayed the release of figures from the Energy Information Administration. The agency needed to replace damaged equipment and expects to provide an update on the situation on Monday.

Libya Says It May Suspend Oil Exports From Key Terminals