US becomes world's top LNG exporter in first half of 2022 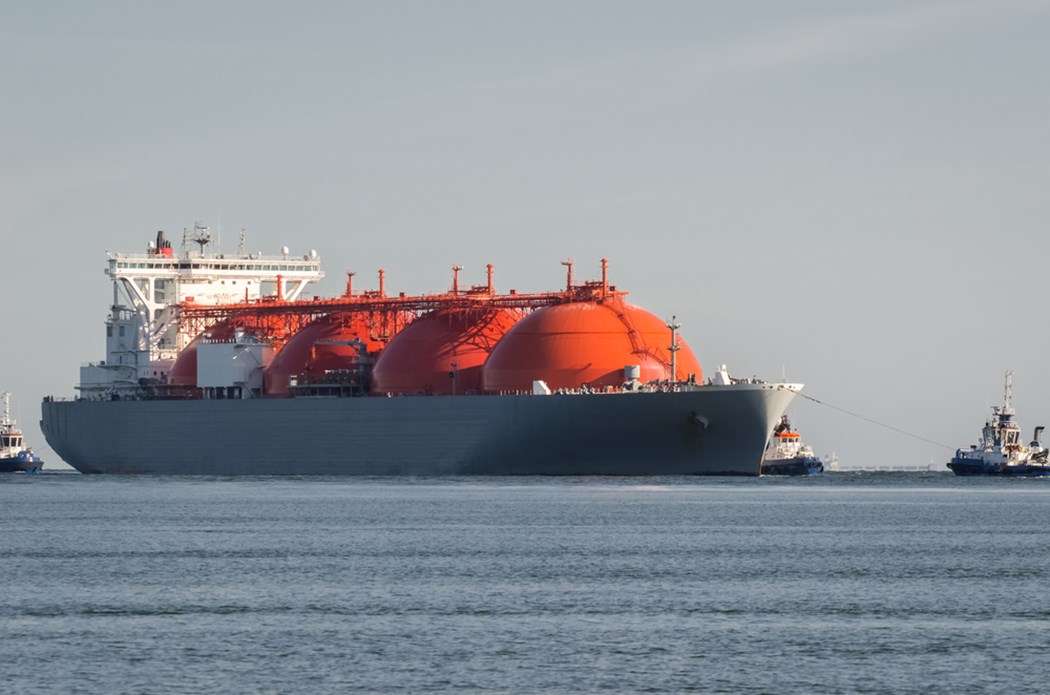 International natural gas and LNG prices hit record highs in the last quarter of 2021 and first half of 2022.

The United States became the world’s largest liquefied natural gas (LNG) exporter during the first half of 2022, according to data released by the US Energy Information Administration (EIA) on Tuesday.

Compared with the second half of 2021, US LNG exports increased by 12% in the first half of 2022, averaging 11.2 billion cubic feet per day (Bcf/d), the EIA said. Citing data from CEDIGAZ, the EIA gave three key reasons for the US leadership in LNG exports: increased LNG export capacity, increased international natural gas and LNG prices, and increased global demand, particularly in Europe.

LNG spot prices in Asia have also been high, averaging $29.50/MMBtu during the same period.

“According to our estimates, installed US LNG export capacity has expanded by 1.9 Bcf/d nominal (2.1 Bcf/d peak) since November 2021,” the EIA said in a statement.

About 71% of US LNG exports went to the European Union and Britain during the first five months of this year, the agency said.