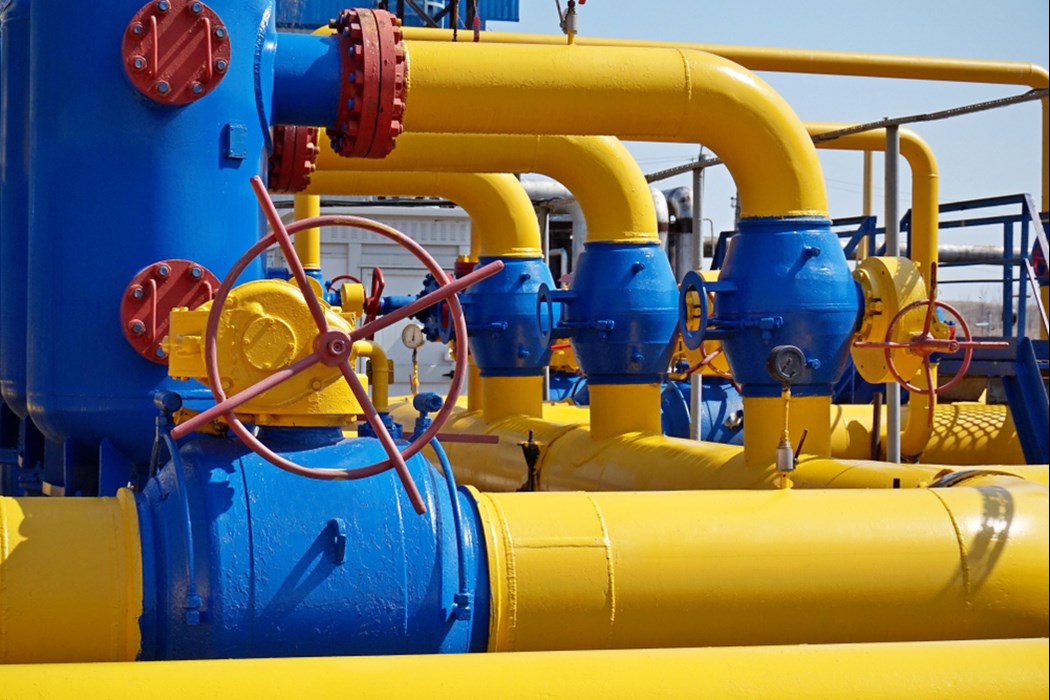 Global gas demand is set to rise by a total of 140 billion cubic metres (bcm) between 2021 and 2025, according to the IEA's new Gas Market Report – less than half the amount forecast previously.

Global natural gas consumption is expected to decline in 2022 and grow slowly over the next three years as the Ukraine conflict pushes up prices and raises concerns of further supply disruptions, according to the IEA’s latest Gas Market Report published on Tuesday.

Recent global developments have led to a considerable downward revision of gas’ growth prospects, according to the IEA. Global gas demand is set to rise by a total of 140 billion cubic metres (bcm) between 2021 and 2025, according to its new Gas Market Report – less than half the amount forecast previously and smaller than the 170 bcm increase seen in 2021 alone.

This is in sharp contrast to the current record high gas prices that are depressing demand and causing some gas users to switch to coal and oil, the agency said.

Sharp cuts in Russian gas flows to Europe are also raising alarms about supplies ahead of the winter, with the turmoil damaging natural gas’ reputation as a reliable and affordable energy source, the IEA said.

According to the agency, the situation has raised fresh doubts about the role gas was expected to play in helping developing economies meet rising energy demand and transition away from more carbon-intensive fuels.

“We are now seeing inevitable price spikes as countries around the world compete for LNG shipments, but the most sustainable response to today’s global energy crisis is stronger efforts and policies to use energy more efficiently and to accelerate clean energy transitions,” IEA Director of Energy Markets and Security Keisuke Sadamori said in a statement.

The agency explained that the downward revision in gas demand growth is mostly the result of weaker economic activity and less switching from coal or oil to gas.

The European Union’s commitment to phase out gas imports from Russia has also impacted the industry, as Europe’s surging demand for LNG draws in deliveries initially intended for other regions.

The Gas Market Report’s base case assumes that Russian pipeline gas exports to the EU will fall by over 55% between 2021 and 2025, but the report also considers an accelerated case in which they fall by over 75%.