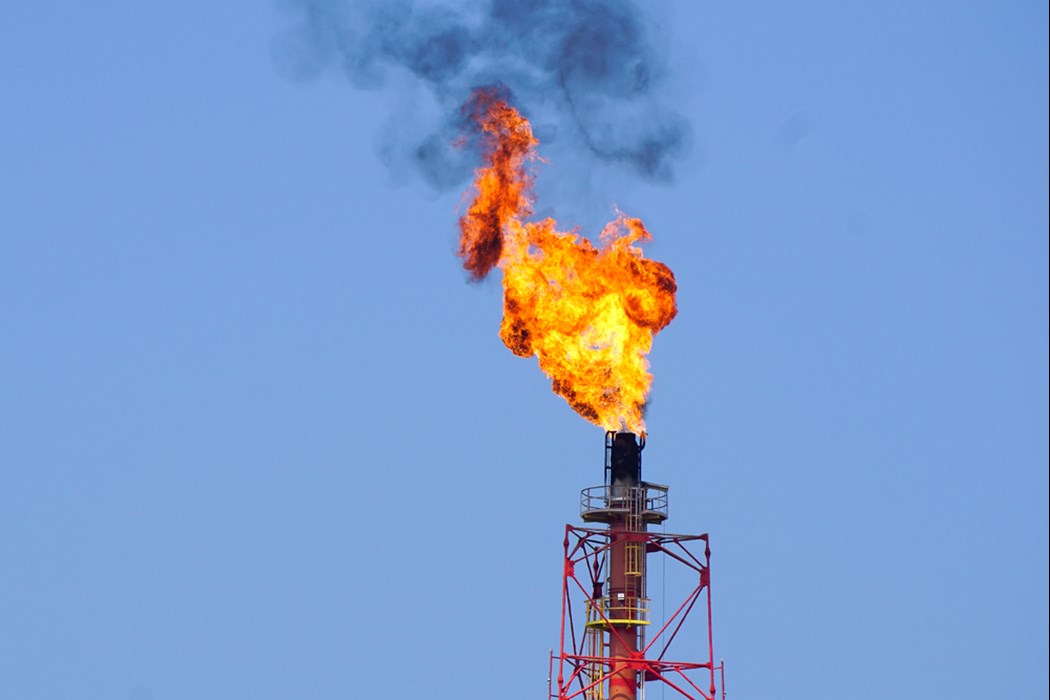 Neptune Energy announced on Wednesday it has joined the Aiming for Zero Methane Emissions Initiative, a project to cut emissions of the harmful greenhouse gas to near zero by 2030.

Neptune’s support for the initiative complements its own ambitious target for zero methane emissions by the end of the decade, the company said.

Developed by the Oil and Gas Climate Initiative (OGCI), the initiative aims for methane emissions to be “treated as seriously as the oil and gas industry already treats safety: aiming for zero and striving to do what it takes to get there”.

In a recent interview with Energy Connects Bjorn Otto Sverdrup, the Chair of the OGCI Executive Committee, said the initiative represents a paradigm shift for the oil and gas industry.

Signatories to the initiative aim to reach near zero methane emissions from their operated assets by the end of this decade, avoid methane venting and flaring, and report methane emissions annually and transparently. They are encouraged to introduce new technologies for methane monitoring, measurement and mitigation, and to support implementation of regulations to tackle methane emissions.

“We already have one of the lowest methane intensities in the industry at 0.02% and are on track to achieve our own target of zero methane emissions by 2030, so fully support this initiative,” Neptune Energy CEO Pete Jones said in a statement.

“To achieve our targets, we are deploying a full range of initiatives that include using best available technologies to eliminate routine flaring, upgrading equipment and improving energy efficiency,” he added.

Commenting on the latest company to join the alliance, OGCI Chairman Bob Dudley said: “We are proud to welcome Neptune Energy to the Aiming for Zero Methane Emissions Initiative. Recognising that eliminating methane emissions from the oil and gas industry represents one of the best short-term ways of addressing climate change, I encourage others to join this ambitious effort to eliminate the oil and gas industry’s methane footprint by 2030.”

The focus on introducing new technologies to monitor and mitigate methane emission builds on Neptune’s work with the Environmental Defense Fund to deploy advanced drone technologies to measure methane emissions at Neptune’s operated Cygnus platform in the UK North Sea. It also complements the company’s support of the Oil and Gas Methane Partnership and the World Bank’s Zero Routine Flaring by 2030 initiative.

Neptune joins existing signatories to the initiative including bp, Eni, Equinor, ExxonMobil, Repsol, Shell and TotalEnergies. The initiative is also open to companies and institutions who support its aims including Worley, IPIECA and Wood Mackenzie.

Oil Steadies Near $100 After Plunging on Recession Concerns