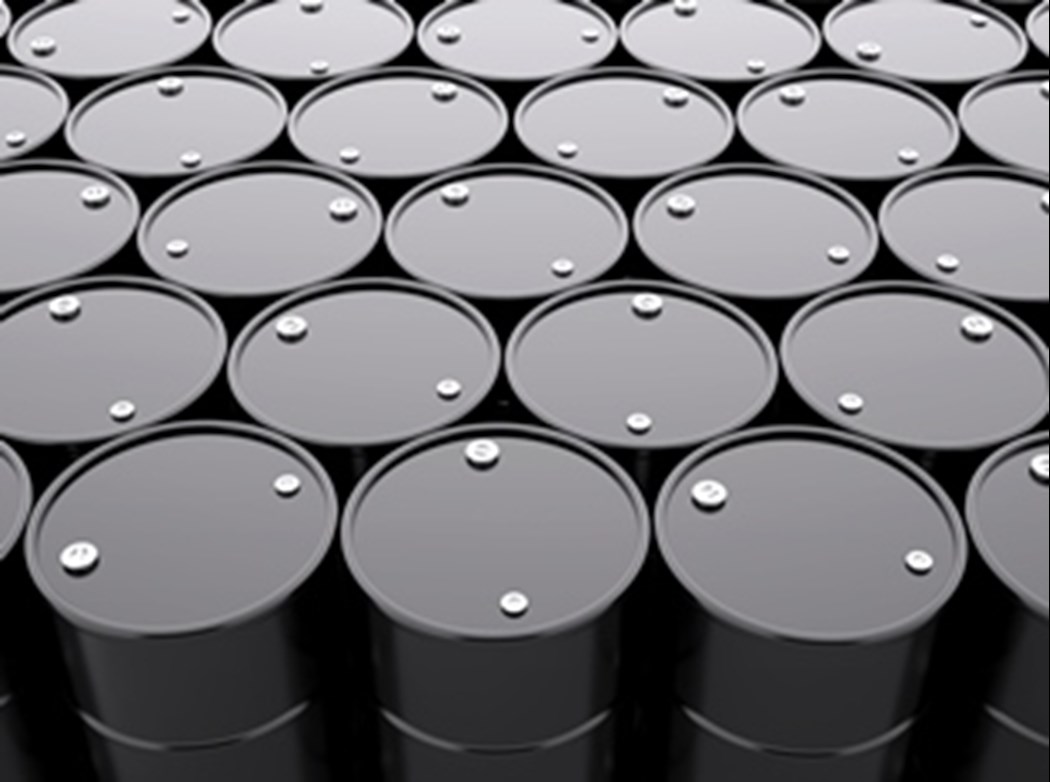 Energy demand has rebounded sharply in the last 12 months, with prices rising for both fuel and natural gas.

Top US oil producer Exxon Mobil Corp and rival US energy major Chevron Corp on Friday posted their biggest quarterly profit ever on the back of soaring energy prices and strong fuel margins.

Exxon reported a second-quarter net profit of US $17.9 billion, or $4.21 per share, an almost four-fold increase over the $4.69 billion, or $1.10 per share, it earned during the same period last year.

Exxon’s results also beat its best quarter of 2008, when Brent crude oil prices peaked at $147 per barrel, and its best-ever quarter reached in 2012, when the company earned $15.9 billion, largely due to asset sales in Japan and tax-related items.

Exxon has been using extra cash to pay down debt and raise distributions to shareholders. It maintained its 88-cent-per-share dividend for the third quarter. The company earlier this year more than doubled its projected share buyback programme to $30 billion through 2022 and 2023.

Exxon said in a statement that its capital investments stood at $9.5 billion in the first half of the year, in line with full-year guidance. The profit included a $300 million booked identified item associated with the sale of the Barnett Shale upstream asset.

Chevron meanwhile posted a second-quarter net profit of $11.6 billion, or $5.95 per diluted share, more than triple the $3.1 billion, or $1.60 per share, in the same period last year. The company’s ramped-up share buyback plan follows those of other oil majors, including European giants TotalEnergies and Shell, both of which earlier this week increased their buybacks.

Chevron's average US sales price for a barrel of crude oil and natural gas liquids was $89 in the quarter, up from $54 a year earlier.